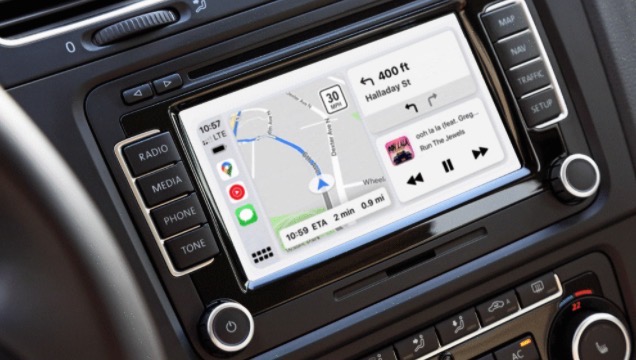 Today Google announced Maps now supports CarPlay Dashboard, allowing for Google Maps to show on the multi-pane overview, along with a section for turn-by-turn navigation. “The information is displayed in a split screen view so you can get the information you need while keeping your focus on the road,” explains Google.

For those that despite Apple Maps, the support of Google Maps for CarPlay Dashboard is a gift from the heavens.

Also new is the return of Google Maps for Apple Watch, allowing you to “easily navigate by car, bike, public transit or on foot.” 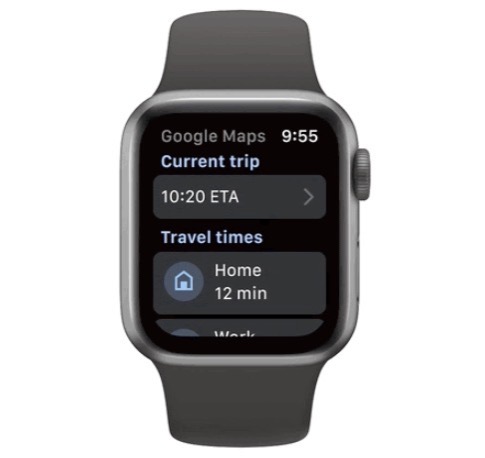 “Quickly get estimated arrival times and step-by-step directions to destinations you’ve saved, like Home or Work, and other shortcuts you’ve designated in the app. For all other destinations, you can start navigating from your phone and pick up where you left off on your watch,” explain Google product managers Alan Rogers and Rubén Lozano-Aguilera in a blog post.

Google Maps support for CarPlay Dashboard is available for all CarPlay supported vehicles worldwide, while the Apple Watch app “starts rolling out worldwide in the coming weeks.”

YouTube is catching up to Twitch and is now offering support for YouTube Emotes. These custom images can be used across the platform while interacting with chat and the comments in a video. Currently, YouTube is supporting a variety of Gaming Emote. In a YouTube Help blog post, a community manager highlights the fact that...
Steve Vegvari
53 mins ago