The Wall Street Journal reports more shuffling is coming at the executive level at Google. Yesterday the company’s CEO explained Android head Andy Rubin was stepping down. Now, the executive in charge of Google Maps and the commerce division, Jeff Huber, is going to also step down:

Google Inc. executive Jeff Huber stepped aside as head of the Internet giant’s mapping and commerce unit on Wednesday, in a two-part management shift that also saw the chief of the Android unit, Andy Rubin, leave his position, said people familiar with the matter. 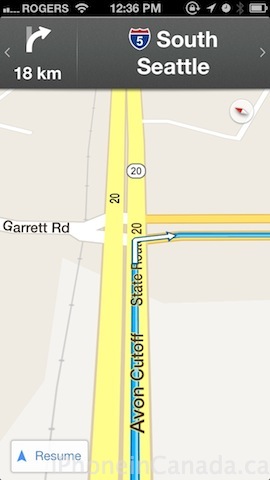 Huber will move to the Google X unit, run by Sergey Brin to work on new technologies such as Google Glass and self-driving car technology. The mapping unit will now become part of the Google search team, run by Alan Eustace, while the commerce division will be part of the existing advertising group, run by Susan Wojcicki.

Beyond management changes, Google also announced yesterday the impending shut down of Google Reader and other web services.