Google Maps Adds All Disney Parks to Street View [u]

Google has announced it has added Disney Parks to its Street View feature in Google Maps, which lets users venture to far away places with 360 degree views. 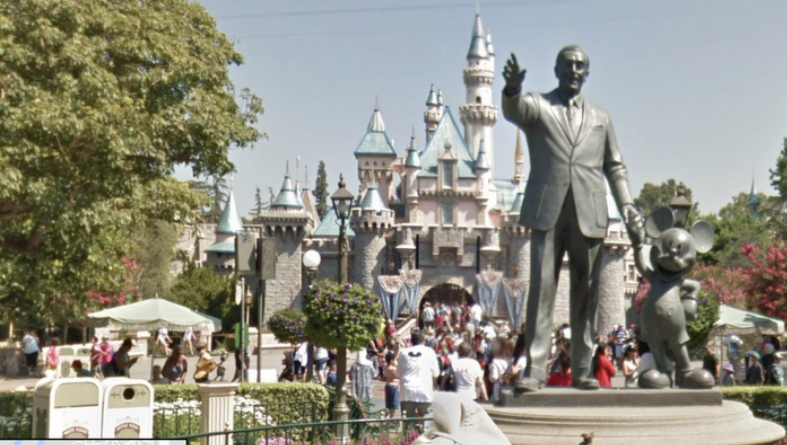 According to Google Street View Program Manager, Deanna Yick, she explains in a company blog post, “We’re all about new fantastic points of view. Today Street View is going the distance, from California to Florida, to make Disney part of your world.”

Here’s the list of Disney Parks available in Street View (updated for clarity):

Street View within each park includes castles, rides and “attractions to infinity and beyond.”

Save your money folks—just let your kids visit Disneyland via Street View (right?!)!