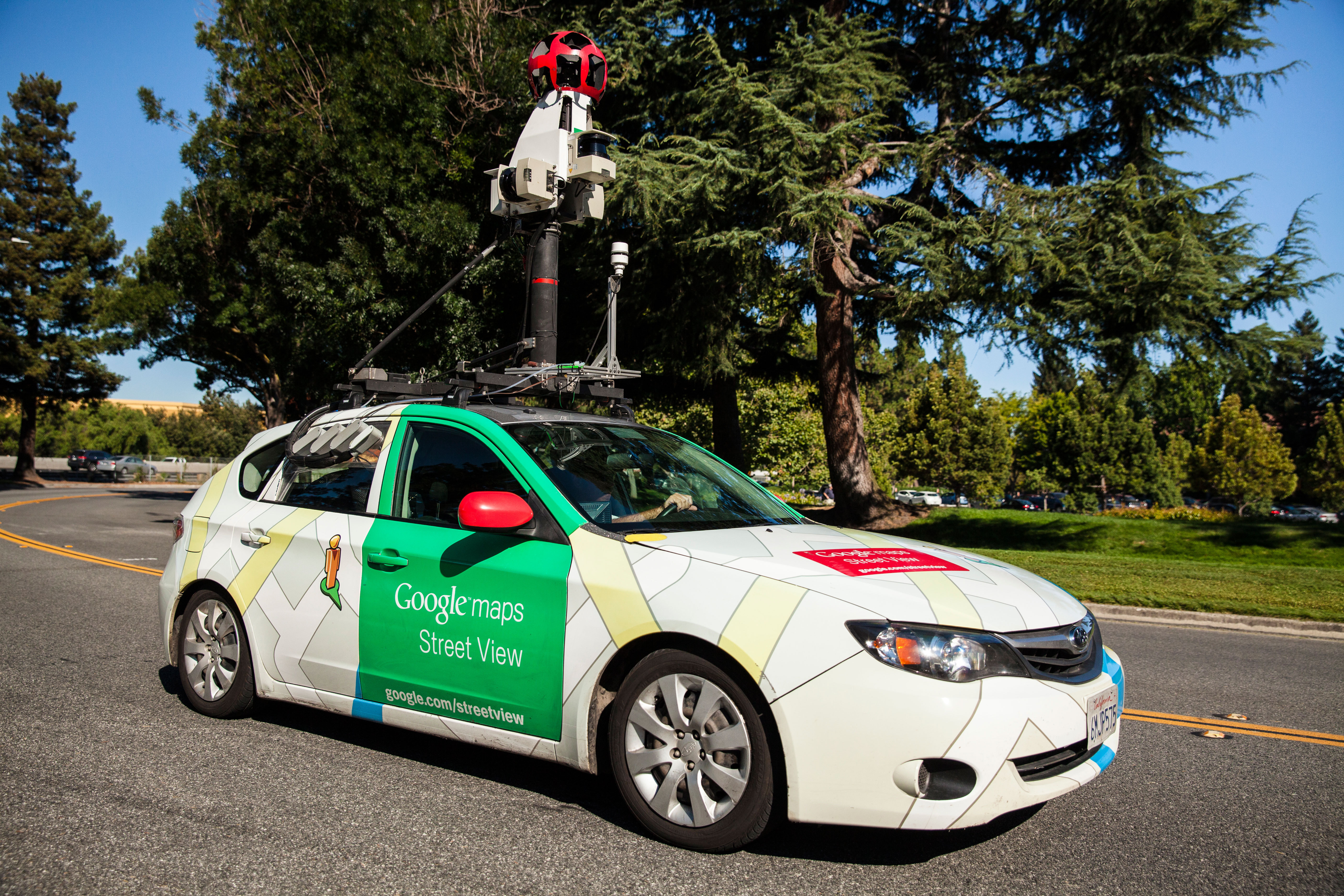 Google has announced that it is using deep learning with Street View to make it easier to automate the process of mapping new addresses for Google Maps.

The camera on top of the Google Street View car collects imagery of the real world to complement Google Maps. Since Google collects so much data, it is possible to extract additional information from the photos, including street numbers and names. This can then be used to improve the data available in Google Maps.

In order to use this data to improve the listings on Google Maps, the company needs to be able to understand the names and numbers, which could be at a non-optimal angle or in poor lighting conditions.

An example of text normalization learned from data in Brazil. Here it changes “AV.” into “Avenida” and “Pres.” into “Presidente” which is what we desire.

According to a blog post, Google is now using deep neural networks to automate the process of reading the content of images, and its latest algorithm achieves “84.2 percent accuracy on the challenging French Street Name Signs (FSNS) dataset.”

Even though Google already using machine learning techniques in Street View in order to obscure car license plates and faces, the company is now applying similar techniques to extract useful information from these images. Google claims that this technique has already been used to improve location data for one-third of global addresses.

The system is also capable of replacing abbreviations with full names (e.g. “Avenida” rather than “Av.”) and ignoring any irrelevant text within the photo.