Google has today introduced a brand new feature that lets you play the classic arcade game PAC-MAN in Google Maps with streets as your maze. However, you can only play the PAC-MAN game in a few places on your computer and mobile device, and to locate those places, Google has left some hints for users to figure out the best places to play on Google Maps. 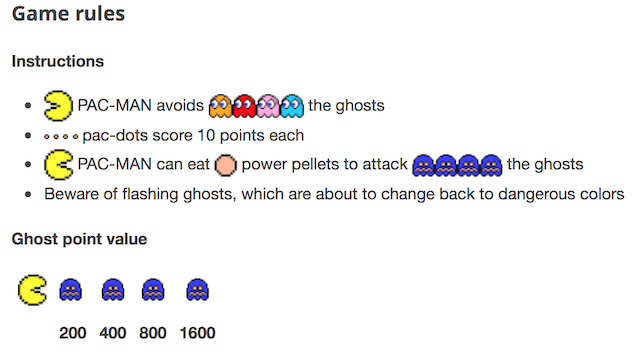 Here are some of the clues Google has left so far (the list will be updated periodically):

Niagara Falls is one place where you can play PAC-MAN based on the above clues. 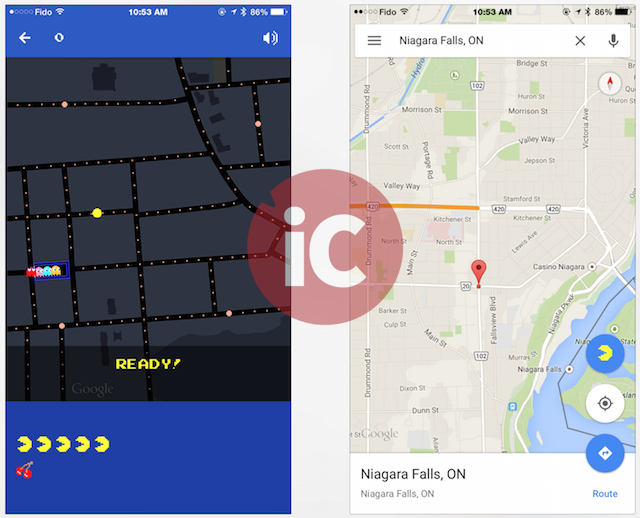 To play PAC-MAN, open Google Maps and search for a place you think PAC-MAN might be. You need to use the latest version of the following browsers on your computer:

Or you can also play from the latest version of the Google Maps for mobile app (versions 4.4 for iOS and 9.6 for Android). To learn more, hit up this link.