In an effort to keep irrelevant and offensive comments off of Google Business Profiles, Google has today detailed its new content moderation policies that make sure reviews are based on real-world experiences. 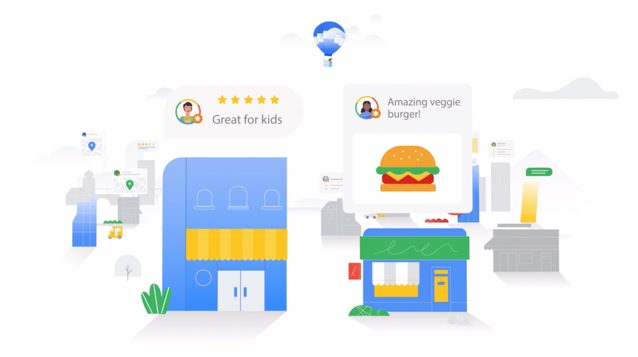 “As the world evolves, so do our policies and protections,” notes Google, adding that as soon as someone posts a review, it is sent to the company’s moderation system to make sure the review doesn’t violate any of Google’s policies.

“Given the volume of reviews we regularly receive, we’ve found that we need both the nuanced understanding that humans offer and the scale that machines provide to help us moderate contributed content.”

Google’s machines look at reviews from multiple angles, such as:

If Google’s systems detect no policy violations, then the review can post within a matter of seconds. If you think you see a policy-violating review on Google, you can report it at this link.