As reported by Android Police, some Google Maps users have started seeing an on-screen speedometer while driving. 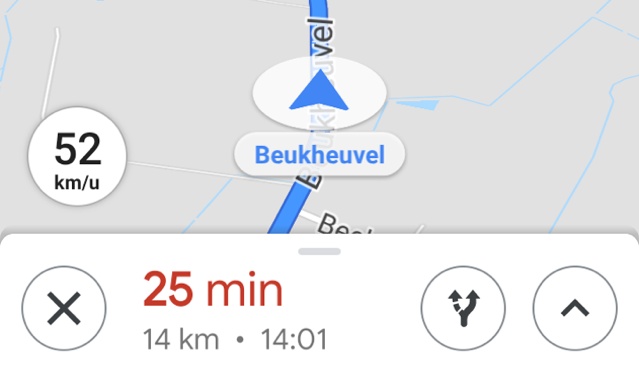 The new functionality, which can be turned on in the app’s preferences under Navigation Settings, displays a speedometer in the bottom left corner of the screen during driving guidance. 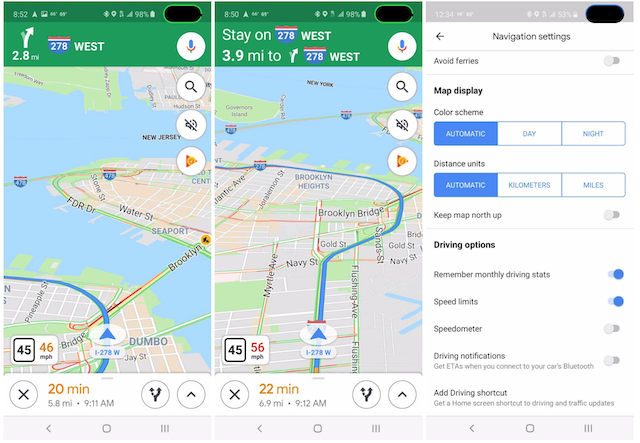 Android Police notes that although the speedometer provides alerts when you’re speeding, it doesn’t fully work with Android Auto yet meaning the speedometer won’t show unless you are driving with a mount. However, Google Maps will show the speedometer if you’re using the Auto app. Also, the feature isn’t widely available yet.

The good news is we’ve received reports of it showing up in Argentina, Australia, Belgium, Brazil, Canada, Czech Republic, Finland, Germany, India, the Netherlands, Poland, Portugal, Sweden, Taiwan, the UK, and the US, which probably means Google is opting for a slow server-side rollout like it’s used to.

Let us know if the speedometer has popped up on your screen while using Google Maps in Canada.