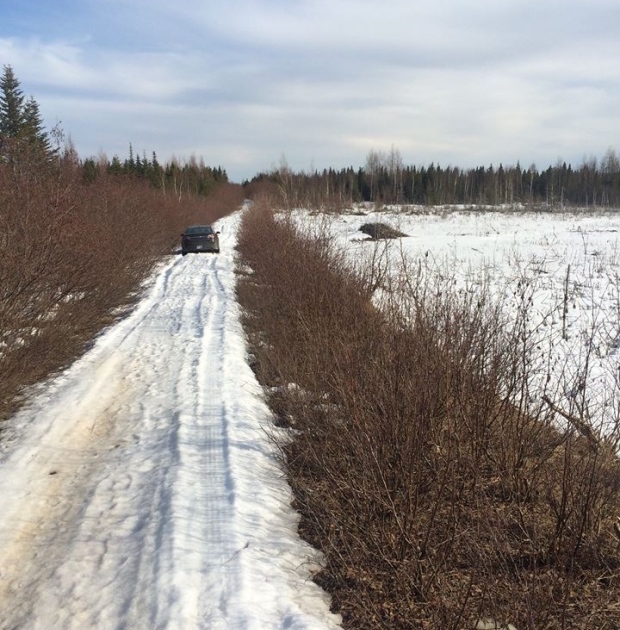 According to a report by CBC News, a Toronto resident named Mark Shardar got into trouble when Google Maps on his smartphone wrongly led him down a treacherous back road near Gander, N.L., when he was trying to get to the airport to take a flight back to Toronto. Shardar said that he had decided to do a bit of sightseeing in his rental car, and take some pictures of local scenery, before catching his flight back to Toronto when this happened.

When he was ready to leave to catch his flight, he used the Google Maps app on his phone to navigate the roads back to Gander International Airport. “Google Maps showed me to take a side road — and it seems like that wasn’t really a good idea,” he said. “By the time I realized [his situation], I was 10-11 kilometres in. It was snow covered and the car got completely stuck.”

While the report does not say whether it was an iPhone or an Android smartphone, Shardar said that he checked two different apps on his phone, and both showed the back road as a legitimate way to go. He also added that the tow truck driver who helped him said “there have been three recent incidents of other people going down the road and getting stuck”.

Google seems to be aware of such discrepancies and for situations like this, the company has specifically mentioned in its terms of use that it does not guarantee accuracy of completeness of any content in the Maps or Earth features. The disclaimer further says that Google and its licencors are not liable for any damages or losses resulting from use of Google Maps.

Thanks for the tip Jason!