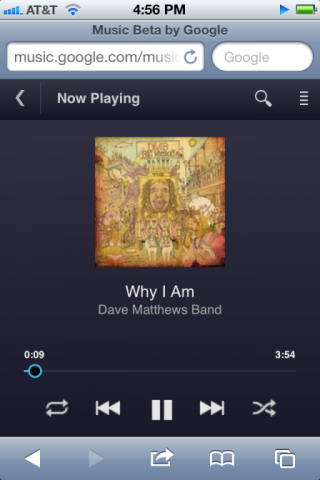 As tested by 9to5Mac, the HTML 5 based web app asks the user to allow 25 Mb of data to be stored on the device upon initial launch. Once allowed, you are shown a list of all the artists whose songs you have already uploaded to the google music service. From there, you simply pick a song and the “Now Playing” page appears playing your song just like it would on the iPod / music app. 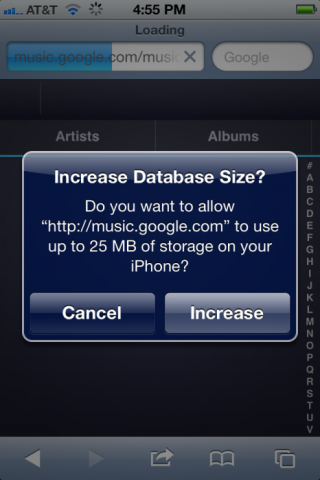 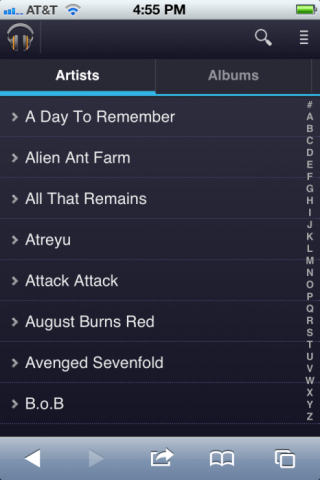 Check out a hands-on video of Google Music Beta for iOS web app on YouTube here.

Apple is currently on track to double iPhone exports from India by March 2023. This pace was first kickstarted in April and is continuing as India proves to be a major asset in Apple's diversification of its supply chain. In the five-month span since April, Apple has gone on to cross the $1 billion mark...
Steve Vegvari
55 mins ago