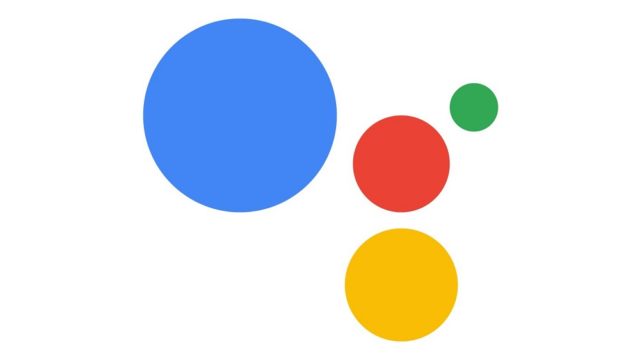 Google and Samsung are negotiating a fairly significant deal to give Google’s Assistant and Play Store a larger role on Samsung’s smartphone devices.

In a report from Bloomberg, sources have said that Google is negotiating a deal to be given “more control” over search on Samsung’s devices. This would, in part, lead to Samsung’s Bixby being less of a prominent feature while Google’s Assistant would be promoted.

According to the correspondence, Samsung has begun seeking a deal as a source of revenue after declining demand throughout the COVID-19 pandemic. While the terms of this negotiation have yet to be confirmed, Google pays Apple billions each year to be the default search engine on Safari.

It falls within reason to believe that if the deal is made official, Bixby will still be offered to Samsung users. Google Assistant may become the default digital assistant while the Google Play Store will find a more prominent position over the Galaxy App Store, which in the past has offered some exclusive content to Samsung users.

A Google spokesperson told Bloomberg: “Like all Android device makers, Samsung is free to create its own app store and digital assistant.” They continued, “That’s one of the great features of the Android platform. And while we regularly talk with partners about ways to improve the user experience, we have no plans to change that.”

Meanwhile, Samsung provided its own statement. “Samsung remains committed to our own ecosystem and services,” a spokesperson said. “At the same time, Samsung closely works with Google and other partners to offer the best mobile experiences for our users.”

We still don’t know when the deal will be officially announced. Given that Samsung’s Unpacked event is a mere week away, one has to wonder if Bixby will be taken out of the spotlight while Samsung details the Note 20, Z Fold 2, and Tab S7.