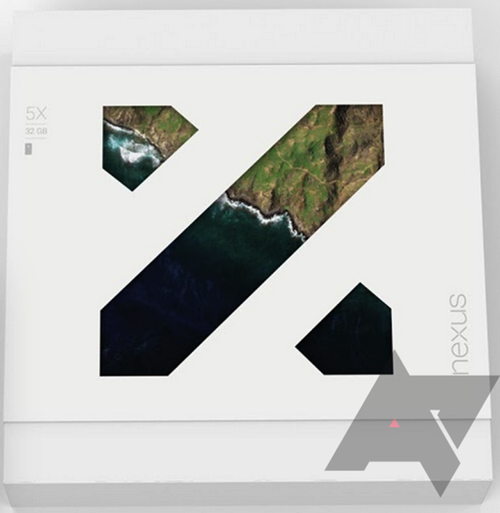 Google is set to unveil its new Nexus smartphones manufactured by LG and Huawei in San Francisco next week and it looks like we already know what they’ll be called, and also have a glimpse at what they’ll look like, thanks to today’s leaked pics of the alleged devices. According to AndroidPolice, they have obtained exclusive images of the retail packaging for both phones i.e the LG Nexus 5X (above) and the Huawei Nexus 6P (below) from reliable sources, just ahead of their official release. 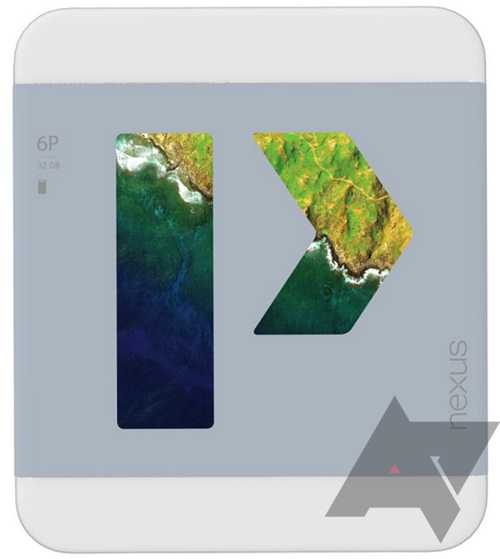 The 5X uses a rectangular box that looks like it has a cardboard accent sleeve. Same for the 6P, though the corners on the box look rounded. Both packages use a stylized graphic or cutout of their “X” and “P” designations with what looks like a new Android stock wallpaper peeking. The source notes however that it’s quite similar but not identical to previous satellite photos used as wallpaper for Android 5.0 and higher.

You can also check out the leaked images of LG Nexus 5X (left) and Huawei Nexus 6P (right) devices above.