Google Nexus S: Enough to Switch Away from your iPhone 4? 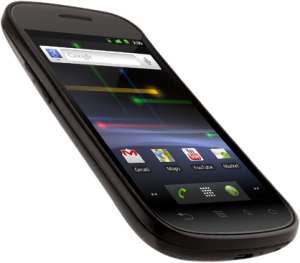 Yesterday Google unveiled the Google Nexus S–the successorÂ toÂ theÂ Nexus One. The new Nexus S is manufactured by Samsung and runs the latest Android OS, 2.3 Gingerbread.Â  Is this phone enough to lure youÂ away from your iPhone 4?

Nexus S is the next generation of Nexus devices, co-developed by Google and Samsung. The latest Android platform (Gingerbread), paired with a 1 GHz Hummingbird processor and 16GB of memory, makes Nexus S one of the fastest phones on the market. It comes pre-installed with the best of Google apps and enabled with new and popular features like true multi-tasking, Wi-Fi hotspot, Internet Callling, NFC support, and full web browsing. With this device, users will also be the first to receive software upgrades and new Google mobile apps as soon as they become available. For more details, visit http://www.google.com/nexus.

Will the Google Nexus S Work in Canada? Pedram from AndroidinCanada.caÂ states:

Because this is an AWS T-Mobile phone, you will only be able to use it on Wind or Mobilicity if you want 3G here in Canada in its current form. Thatâ€™s if you donâ€™t think youâ€™re patient enough and thinking about importing it in. Hopefully itâ€™ll have more carrier band support like the Nexus One eventually did.

A couple things I noticed from yesterday’s announcement. Google’s Nexus S website is very similar to Apple’s iPhone 4 page. The videos of the Google employee reviewing features is a bit awkward to watch. Engadget has a full preview of the Nexus S, and they reckon it’s blazing fast. 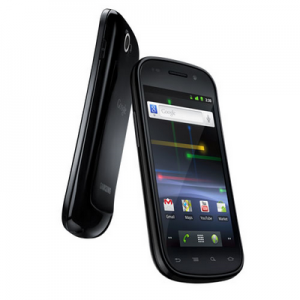 For those deciding between Android and iOS, the competition is really heating up. What is enticing about the Nexus S is the fully unlocked price of $529. Compare that to an unlocked iPhone 4 and you’re saving a couple hundred dollars.

Anyone out there keen on switching it up to the Nexus S?