If you’re not using Google Photos yet, you’re missing out, as the photo and video storage solution from Google does a fantastic job compared to Apple’s Photos app.

The iOS version of Google Photos today was updated to now allow users to create and edit albums when offline, while also remove photos from a shared library. 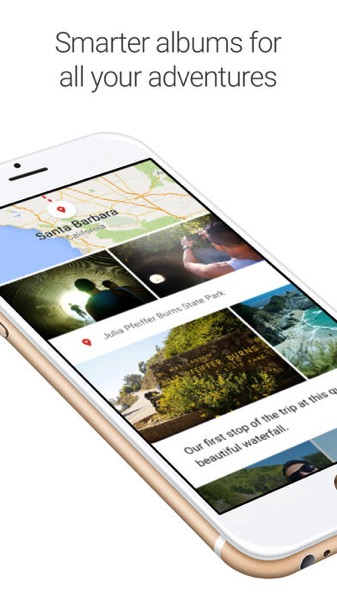 Back in May, Google said there were 500 million Google Photos users, backing up 1.2 billion photos and videos daily.

Google Photos free unlimited photos and videos backup (16MP and 1080P max for free tier), plus allows for users to easily rediscover and share memories with fellow users. If you’re not wary about privacy concerns with this being yet another Google product, it’s worth checking out.

While releasing the first trailer for the Antoine Fuqua-directed historical drama, Apple has today announced that Will Smith’s next film ‘Emancipation' will premiere in theaters on Dec. 2 and will stream on Apple TV+ starting Dec. 9. According to Variety, Apple’s decision to delay the film to 2023 after Smith became embroiled in controversy for slapping...
Usman Qureshi
13 mins ago

Even though Sony's first VR headset took 8 months to sell a million units, the company is betting big on its next-generation PlayStation VR2 headset with an increased production plan, according to Bloomberg. Citing people familiar with the matter, the publication notes that Sony is planning to make 2 million units of the PlayStation VR2...
Usman Qureshi
33 mins ago