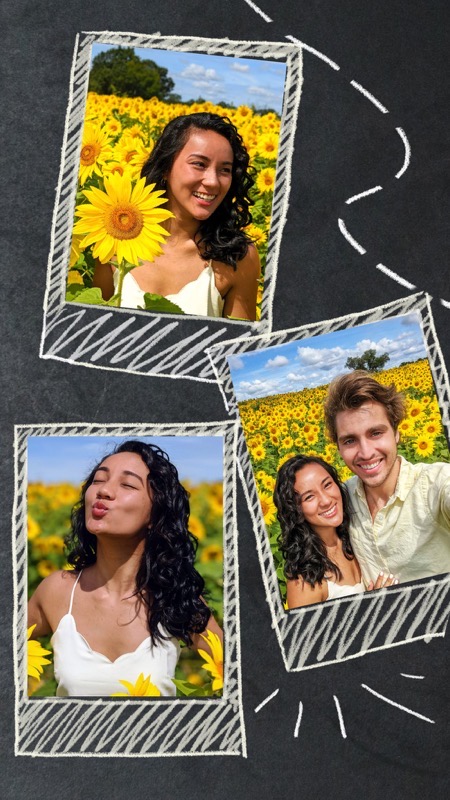 Google Photos has announced new collage designs are set to launch this week, teasing an image of one of the designs seen above.

“This week, we’re rolling out new collage designs that help you relive your memories in fun and delightful ways. These collages are automatically built for you in Recent Highlights, so you can easily share in just a few taps,” explained the service.

Google Photos received a bunch of angry replies on Twitter, from users unhappy about the service’s recent announcement noting its free photo and storage tier is ending in June 2021.

“This change will not take effect for six months, so you won’t need to change how you use Photos or take any action at this time. After June 1, 2021 over 80% of you should still be able to store roughly three more years worth of memories with your free 15 GB of storage,” explained Google earlier this month.

Many people were using the unlimited free storage tier of Google Photos for image and video backup. While free doesn’t last forever, this may be the time to spend a few bucks on iCloud storage instead for your precious memories.