Google Photos Users Have Uploaded 13.7 Petabytes of Pictures in One Year 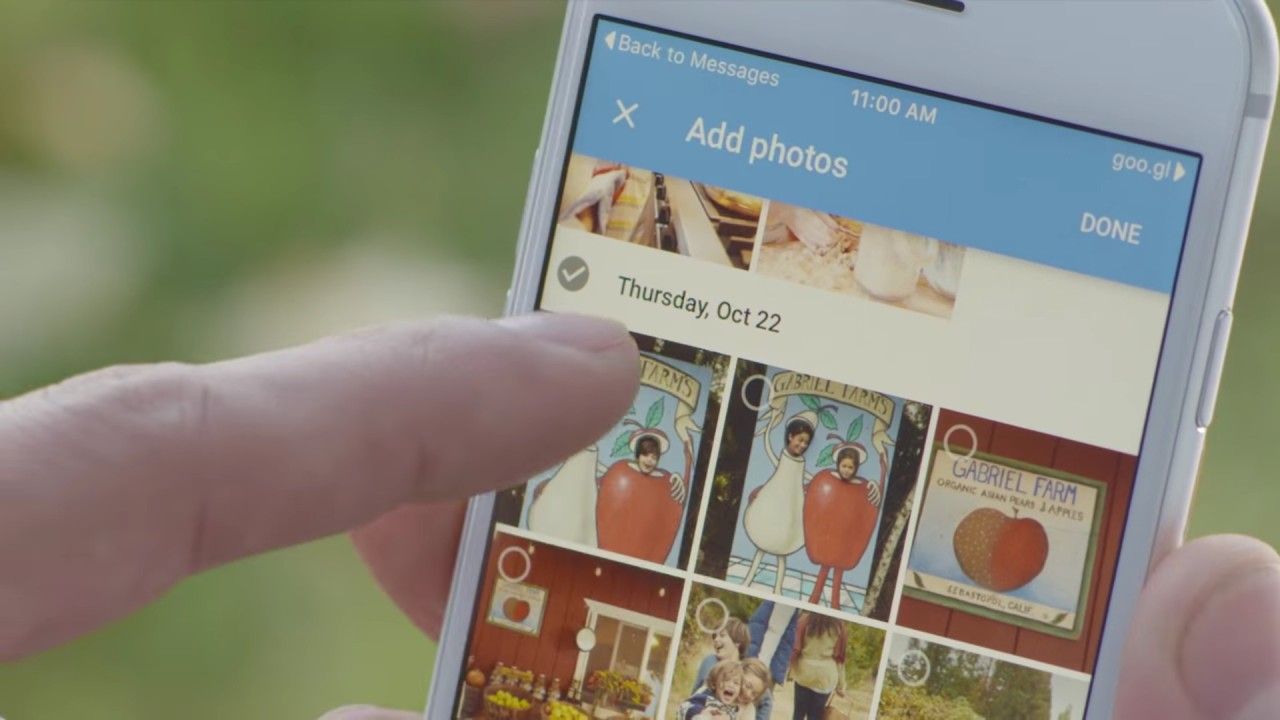 Google Photos is now officially one year old, and google has celebrated the occasion by publishing some statistics showing how big the service has become over the past year.

As Google previously mentioned in their Google I/O, the photo storage and syncing service now has over 200 million monthly active users. In addition, the company said that over the past year user have uploaded a total of 13.7 petabytes of photos to the service.

“Now 200 million of you are using Google Photos each month. We’ve delivered more than 1.6 billion animations, collages and movies, among other things. You’ve collectively freed up 13.7 petabytes of storage on your devices—it would take 424 years to swipe through that many photos! We’ve also applied 2 trillion labels, and 24 billion of those have been for … selfies.”

The service has certainly enjoyed a very successful year and it will be very interesting to see what Google does with the service in the year to come.

If you are interested in learning more about some of Google Photos’ features, the company has listed some of the team’s favourite tips and tricks that are definitely worth checking out in the full blog post.