Beginning today, you can turn your photos into themed movies via the app or the web. A themed movie brings together photos about a loved one or an important event, and expertly edits them together and sets them to music.

Previously, Google Photos would automatically create movies for you, but users now have the option to create one whenever they want, choosing from a variety of themes. 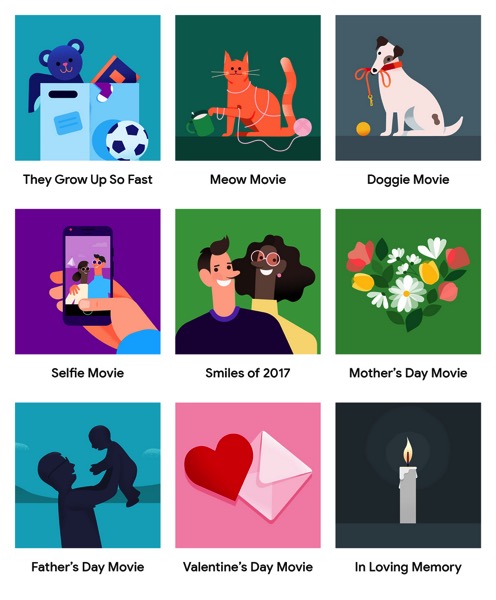 Users will be able to select photos of those they want in movies and also select a soundtrack, with photos selected using machine learning.

Google says users can also search your photos for “hug”, “kiss” or even the ‘kiss’ emoji to find photos “that will melt your heart.”