Google has confirmed it is aware of an issue causing Pixel 3 and Pixel 3XL smartphones to brick, but said it has “nothing else to share” for now. 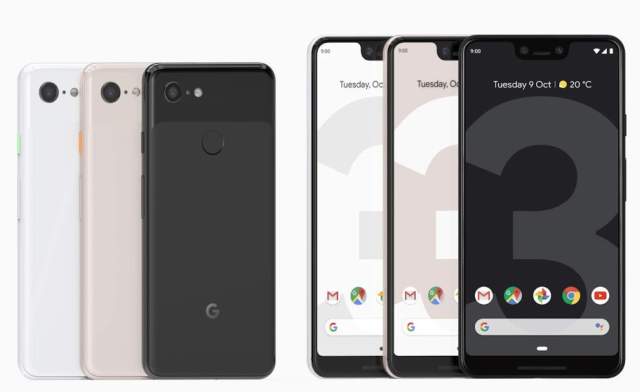 Pixel 3 and Pixel 3 XL phones everywhere are rendering themselves useless in perpetual emergency download (EDL) mode, according to a number of posts on Google support forums and on Reddit (via Ars Technica). Though Pixel users have been reporting the issue for at least several months, the last few weeks have seen an uptick in online complaints.

EDL mode (a feature built into the Qualcomm chips used in every Google Pixel except the new Pixel 6) traditionally allows users to unbrick a phone by force-flashing the device’s firmware. This is most often necessary if a user incorrectly makes system-level modifications or flashes improper software, in which case the phone “soft-bricks,” or shows signs of life but is unable to reboot. EDL mode is meant to be intentionally accessed, but the users posting about the issue are often waking up to their phones stuck there seemingly by chance.

Users are confirming their devices are in EDL mode by plugging them into their computers, where the devices’ IDs display as “QUSB_BULK_CID” followed by their corresponding serial numbers. Many of these devices can be charged, but the screens remain unresponsive.

“My Pixel 3 hard-bricked (while sitting in my hand) 2 days ago,” reads one post on the Google Pixel Phone Help forum. “I took [it] to a local tech . . . later that day he told me he got 2 other Pixel 3s with the exact same issue. He said he rarely gets Pixels, hadn’t seen them in months, now he has 3 all at once.”

It’s not clear why this is happening and despite some users suggesting it’s an overnight update issue, there has been no conclusive reason reported, as well as no solution for how to fix the issue past replacing the bricked phones.