Google’s upcoming mid-range ‘Pixel 3 Lite’ smartphone has already seen a handful of leaks all over the internet but today, a new video shared by Andro News has offered a full hands-on review and unboxing of the upcoming device in apparently near-final form (via The Verge). 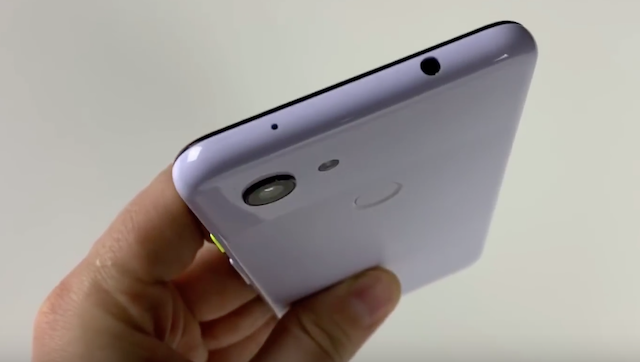 Codenamed “Sargo”, the Pixel 3 Lite looks similar to the Pixel 3 and packs a Snapdragon 670 processor with 4GB of RAM. It boasts noticeable bezels above and below the display although there’s no secondary selfie camera on the top or front-facing speaker.

The smartphone seems to have been constructed out of plastic and unlike the flagship Pixel models, Google has included a headphone jack with the Pixel 3 Lite. The 2220 x 1080 LCD display is said to measure 5.56-inch, while the battery is reportedly 2,915mAh.

Although the original video has now been pulled from YouTube, a bunch of other users has uploaded it again. Check out the following embed and let us know what you think of Google’s upcoming smartphone.