Richard Lai from Engadget got his hands on Google’s latest Pixel 3 XL smartphone in Hong Kong, as one retailer started selling the device days before the company’s media event on Tuesday.

The mobile shop WahPhone Digital is selling the Google Pixel 3 XL fully-boxed for $2,030 USD ($2629 CAD). Engadget was able to borrow the device for a quick hands-on. 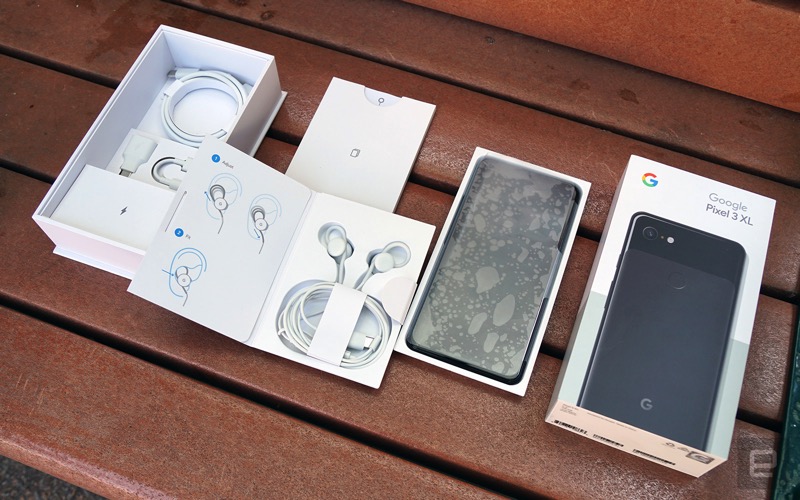 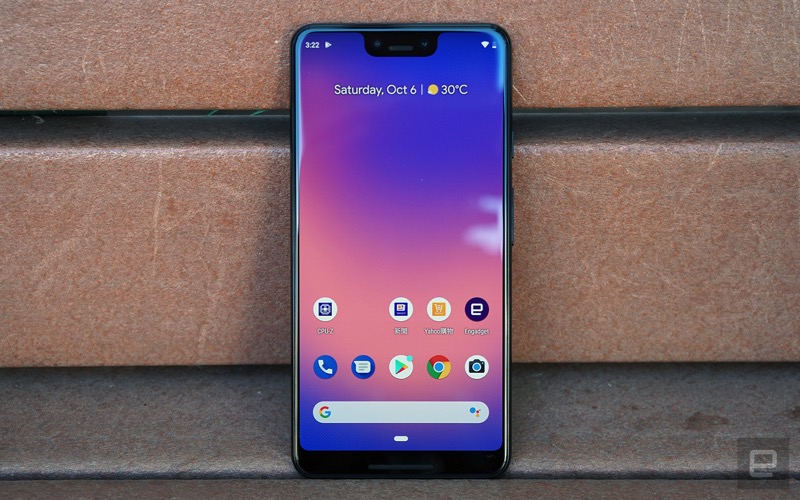 The Google Pixel 3 XL has a 6.3-inch OLED display (with notch) with 2960 x 1440 resolution, a rear fingerprint reader, plus a 12.2 MP single rear camera and a couple 8 MP cameras on the front, with one being wide-angle for selfies, it appears. The phone is powered by Snapdragon’s 845 CPU and has 4GB of RAM.

Hong Kong-based site Unwire.hk also got their hands on the Google Pixel 3 XL early as well, posting a full hands-on, and even comparing pictures taken with Apple’s iPhone XS Max.

Google Pixel 3 and Pixel 3 XL Canadian pricing was leaked earlier on Freedom Mobile’s website, with starting prices at $999 outright for the entry Pixel 3, and $1129 for the Pixel 3 XL.

Pixel Slate Tablet Leaks Ahead of Launch, Too

Another Google product has also leaked ahead of the company’s event next week. MySmartPrice has posted images of what appears to be the company’s Pixel Slate tablet, running Chrome OS, plus a depicted stylus and a rear camera:

The Pixel Slate’s detachable keyboard was also revealed, which has circular keys and also a dedicated Google Assistant button, to go with its trackpad: 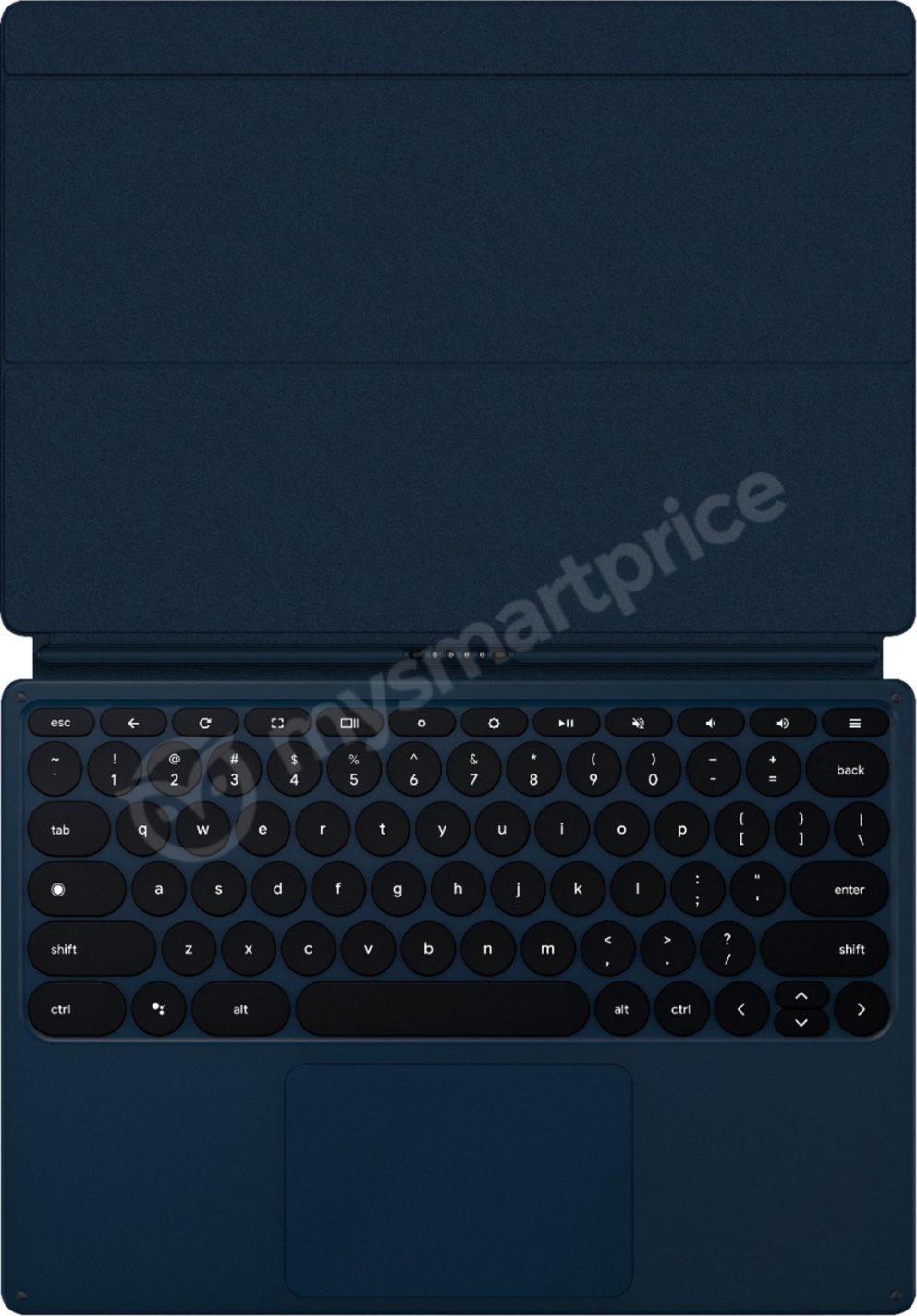 Google will unveil the Pixel 3 and more at its media event on Tuesday, October 9, 2018.