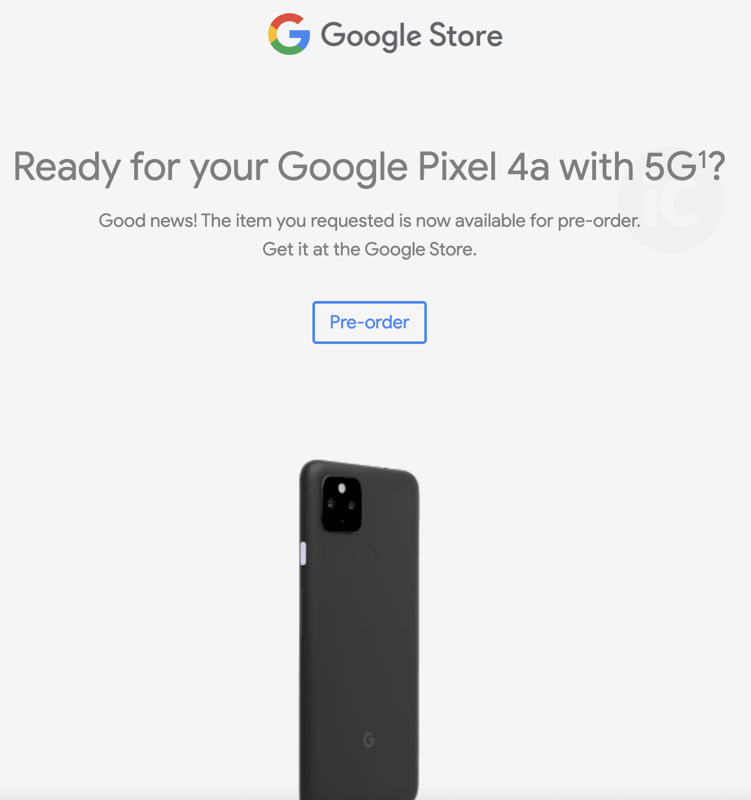 You can now pre-order the Google Pixel 4a 5G in Canada, with pricing at $679 CAD for Just Black. Also available for sale today is the Pixel 5 for $799 CAD.

Inside the Google Pixel 4a 5G and Pixel 5 boxes you’ll find an 18W USB-C power adapter, charging cable and Quick Switch Adapter. Apple this year removed power adapters from its iPhone boxes, but swapped in a USB-C cable instead (for the environment!).

Google announced these new 5G smartphones back in late September. You can pre-order the Pixel 4a 5G and Pixel 5 on Google’s website and from wireless carriers in Canada.