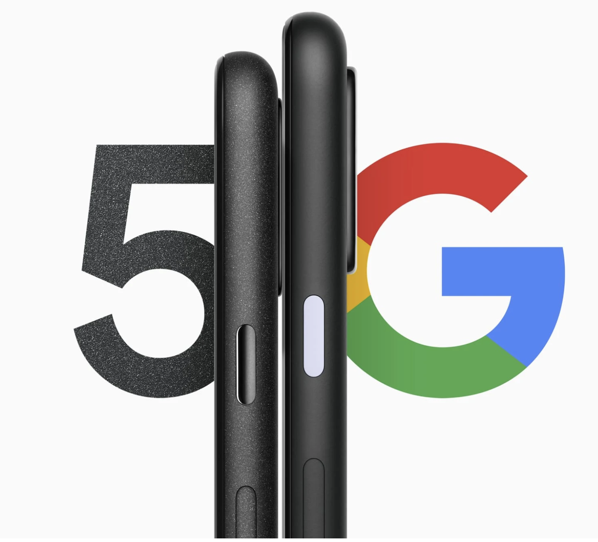 Google’s Pixel 5 pricing is rumoured to cost $799 in Canada, but as for a release date and pre-order, leaker Jon Prosser says that’s happening on September 30, the day of Google’s ‘Launch Night’ special event.

Prosser says the Pixel 5 will come in Just Black and Subtle Sage, with pre-orders set for September 30 and the launch on October 15, 2020, for the 5G smartphone.

They made an oopsie with the 4a 😂👇

Pixel 4a 5G (Clearly White)
– Delayed to 2021 😂
(Will most likely be canceled altogether) pic.twitter.com/Qh4L0TZ3Ry

The Clearly White version of the Pixel 4a 5G is apparently being delayed until 2021. “They made an oopsie with the 4a,” says Prosser, adding it “will most likely be canceled altogether.”

Google has previously confirmed its Pixel 4a 5G will cost $679 CAD in Canada.