The Google Pixel 4 is almost upon us, with it set to launch on October 15, and while we’re expecting to see the Pixel 4 and 4 XL, it looks like there could be a third handset on the cards as well — the Google Pixel 4 5G. 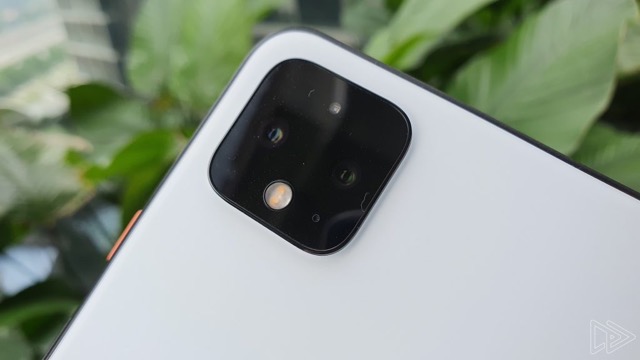 According to a new report from Nikkei Asian Review, Google is holding its Pixel event next Tuesday in New York City. Along with the debut of the Pixel 4 and Pixel 4 XL, the tech giant is expected to show off new products from its smart speaker Google Home line and its smart home Nest line. However, it could surprise everyone by announcing the 5G version of its flagship smartphone lineup.

The Pixel 4 and Pixel 4 XL are already going into mass production, while the 5G device is in test production, explains the report. This could indicate the company plans to announce the devices simultaneously, but the 5G might not be available until a few weeks later. Even so, the announcement of a 5G Pixel next week would mark the first device from an American company to support the new wireless standard, leaving Apple behind.

Apple decided to skip the 5G train this year, with rumours currently pointing to a 2020 launch. Beating Apple to the punch could give Google a leg-up in 5G technology, although it’s far from the first Android manufacturer to support the nascent technology.

5G allows for dramatically faster downloads — fast enough to compete with a decent broadband connection — and very low latency. It theoretically tops out at around 1 to 10 Gbps, and though real-world speeds will be a fraction of that, it’s still a major improvement. The low latency also makes serious mobile gaming more feasible too.

The infrastructure isn’t quite there to make 5G a very useful upgrade for most people at the moment — especially if you live outside of a major city — but wireless companies are rapidly building more 5G towers. In Canada, 5G isn’t even available yet, with the federal government set to hold its 5G spectrum auction in 2020.