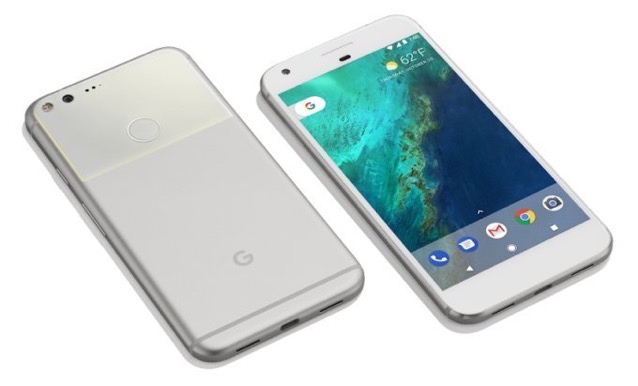 When Google released the November security update for its Pixel smartphones, it did not roll out any update for the original Pixel or Pixel XL. However, the company has today confirmed to The Verge that it will be releasing “one final software update” for the Pixel and Pixel XL devices next month.

“It wasn’t too surprising to see that Google’s original Pixels didn’t get yesterday’s update. When Google announced the phones in 2016, the company said they would get two years of guaranteed Android version updates and three years of security updates, which is also reflected on Google’s support page.”

Google states on its website that Pixel phones will receive Android version updates as well as security updates for at least 3 years from when the device first became available on the Google Store. For the original Pixel, the website clearly notes that no updates are guaranteed after October 2019.

According to the publication, however, Google has said that while the original Pixels won’t get the November update, they will get a major update in December which “encapsulates a variety of updates” from the November and December updates that were issued for other Pixels.

To get information on how to check and update your Pixel device, visit this page.