In an effort to help keep users safe and make it easier for them to get the most out of their phones, Google has today introduced some new features for its Pixel smartphones, including adaptive battery improvements, new bedtime features, and some new safety features for the Personal Safety app. 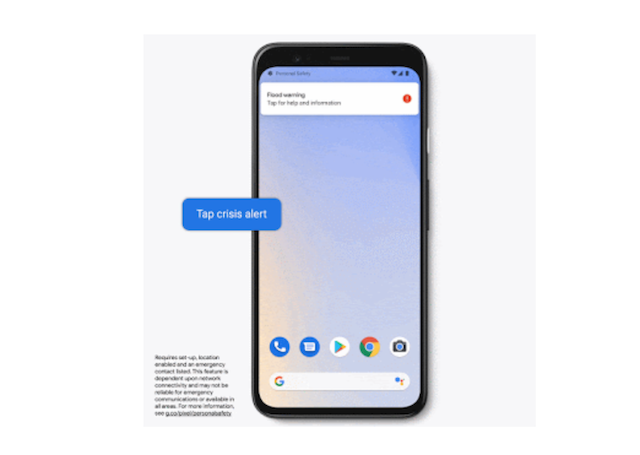 Google says the Adaptive Battery feature on Pixel 2 and newer devices can predict when your battery will run out and further reduce background activity to keep your Pixel powered longer. The app learns your favourite apps and reduces power to the ones you rarely use.

The new bedtime feature in Clock helps you maintain a consistent sleep schedule and strike a better balance with your screen time each night. You can fall asleep to calming sounds and limit interruptions while you sleep.

Moreover, the Personal Safety app on Pixel 4 will now be available on all Pixel devices.

We’re introducing new safety features, too, like safety check, which schedules a check-in from the app at a later time. For example if you’re about to go on a run or hike alone, safety check will help make sure you made it back safely. If you don’t respond to the scheduled check-in, the app will alert your emergency contacts. In the event that you need immediate help or are in a dangerous situation, emergency sharing notifies all of your emergency contacts.

For more information on the new features, head over to this link.