Google’s first Pixel smartwatch, aptly dubbed the “Pixel Watch,” has leaked in more detail just one day ahead of its official unveiling at the Made by Google event on Thursday, October 6.

Now, the Pixel Watch’s design isn’t much of a mystery (neither is the software — it will come with Wear OS 3). We saw Google’s Pixel Watch in damning detail back in April when an engineering sample was left behind at a restaurant. What’s more, Google itself shared a pretty telling teaser of the Pixel Watch last month.

The latest leaks, however, serve to confirm some key specifications. Pixel Watch will feature a circular, stainless steel case that is 41mm in diameter and 12.3mm thick. 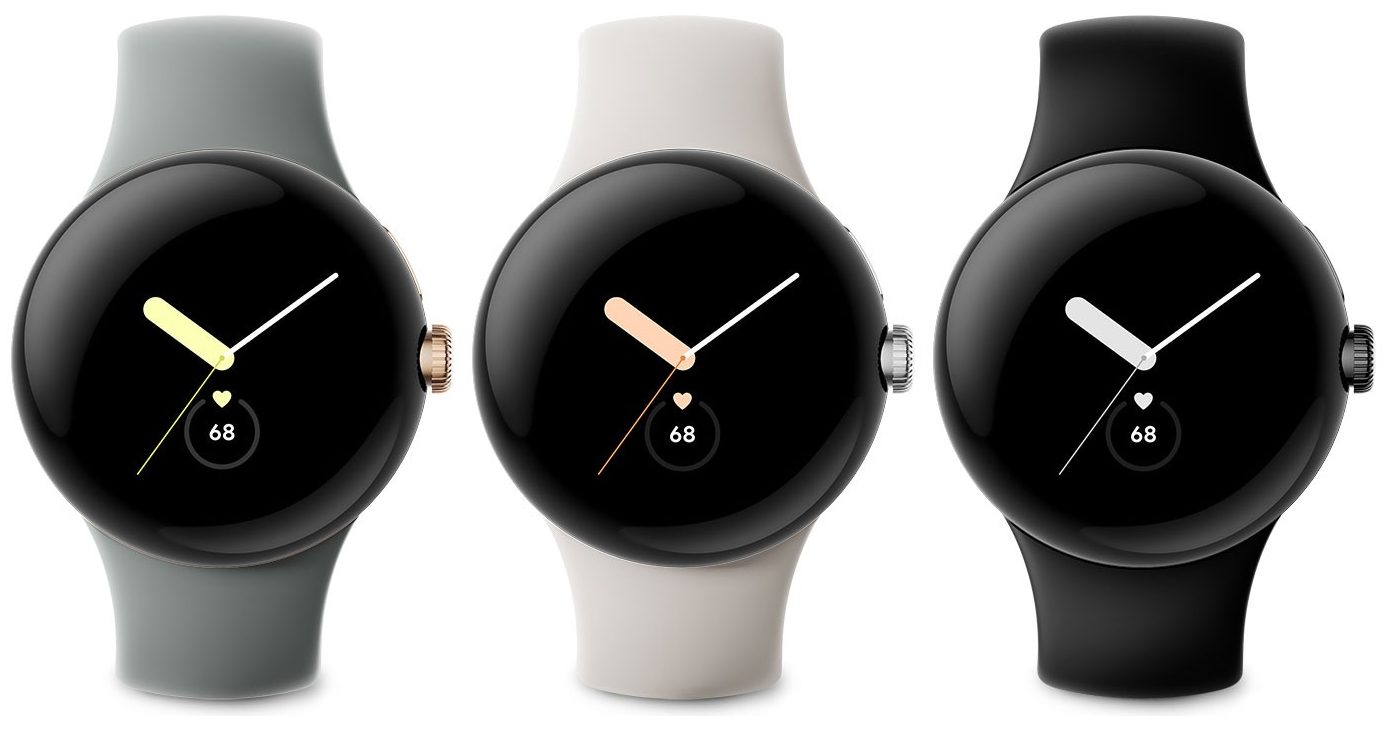 Pixel Watch boasts a minimalistic, dome-like design. It has an almost bezel-less display with Gorilla Glass 5 for protection. The listings also indicated 24-hour battery life and customizable watch faces. We even get a look at the Pixel Watch charger in one of the promo images, as seen below. 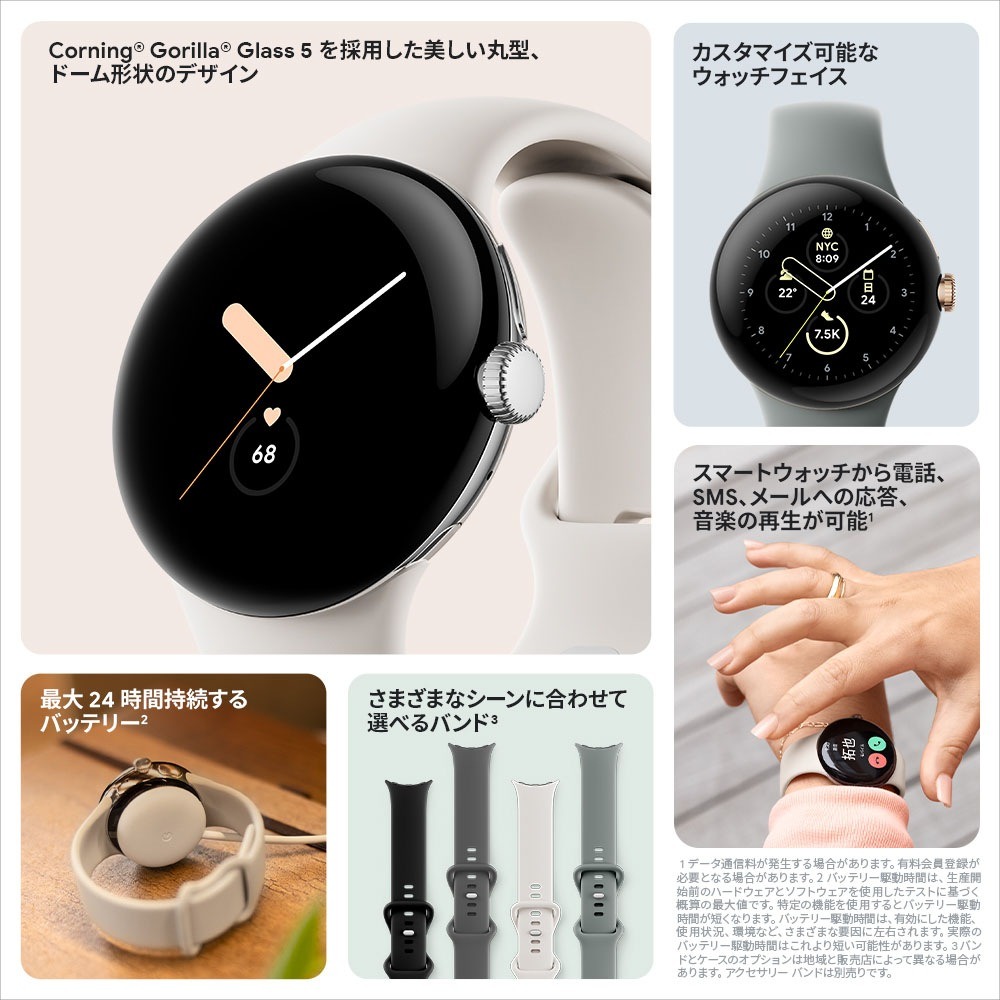 The underside of the Pixel Watch will house sensors, as seen in both leaks and official images. For tactile controls, Pixel Watch will have a rotating crown and at least one physical button located right next to the crown. 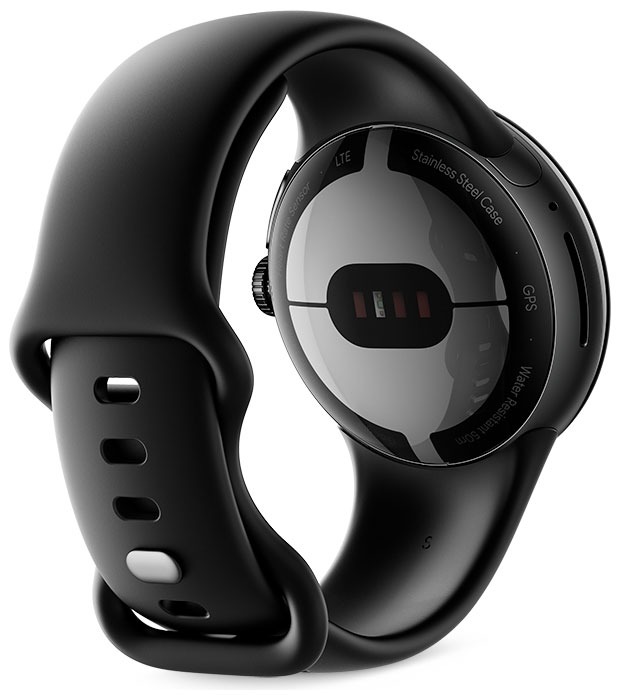 Stay tuned for our coverage of Google’s Pixel 7 series and Pixel Watch launch. The event kicks off Thursday, October 6, at 7am PT/10am ET.