Google General Counsel Kent Walker has argued in a letter to the U.S. Senate Judiciary Committee that proprietary technologies that become extremely popularity with consumers should be considered “de facto standards”, reports AllThingsD. In simple worlds, Google thinks that simply because an Apple technology is extremely popular with consumers e.g multitouch technology or slide-to-unlock, doesn’t mean Apple has to get it patented and then license that technology to competitors. However as noted by the source, Tim Cook would strongly disagree as he has always said that he wants other companies to “invent their own stuff” and that Apple shouldn’t be “inventor for the world”. 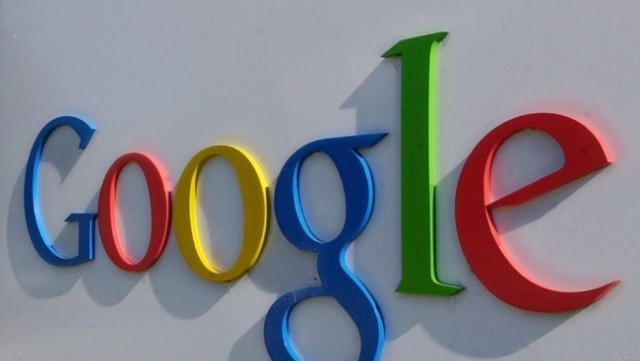 From General Counsel’s letter to the Senate Judiciary Committee:

The capabilities of an iPhone are categorically different from a conventional phone, and result from Apple’s ability to bring its traditional innovation in computing to the mobile market. Using an iPhone to take photos, manage a home-finance spreadsheet, play video games, or run countless other applications has nothing to do with standardized protocols. Apple spent billions in research and development to create the iPhone, and third party software developers have spent billions more to develop applications that run on it.

As the source details the argument:

In other words, Google’s view is that just as there are patents that are standards essential, there are also patents that are commercially essential — patents that cover features that are so popular as to have become ubiquitous. The latter are just as ripe for abuse as the former, and withholding them is just as harmful to consumers and the competitive marketplace. Viewed through that lens, multitouch technology or slide-to-unlock might be treated the same way as an industry standard patent on, say, a smartphone radio.

This argument, of course, has massive implications for Apple, which has developed a treasure trove of what might be considered by some as commercially essential IP around the iPhone and iPad. And the company was quick to take severe exception to it

Apple has declined to comment on this letter, says the source, while Google declined as well saying that its letter to the Judiciary Committee “speaks for itself.”