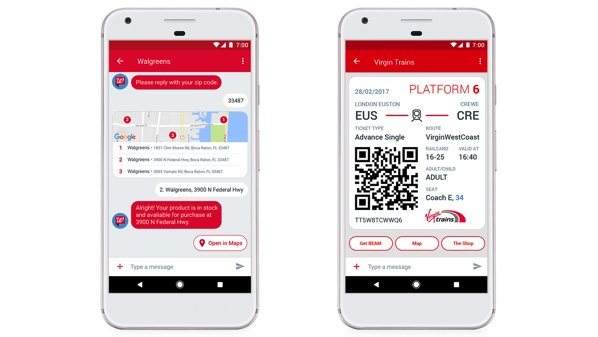 Google has today announced that it is expanding its Rich Communications Services (RCS) messaging for Android to 27 more carriers and device manufacturers around the globe, an initiative to add more dynamic features like group chat, high-res photo sharing, read receipts and typing indicators as defaults to the native Android Messages SMS chat app, TechCrunch reports.

In an effort to compete with Apple’s iMessage, Google is also opening up a new program for brands and messaging providers to develop more enhanced messages for the platform. All carrier partners and these handset makers will be preloading Android Messages on new devices to replace the current, standard Messages app. For those handsets already in the market on those carrier networks, users would need to download the new app in an update.

Just over a week ago, Google had announced another RCS carrier with significant reach, Norway’s Telenor, which runs several operations across Asia as well as in its home country. Other carriers that have signed on to Google’s RCS include Sprint and Rogers in Canada.