Google Relaunches Google Plus with Focus on Communities and Collections

Today, Google has relaunched Google Plus with a focus on communities and collections. In a blog post, Google says that the decision came after they pulled feedback about the social network from users.

Collections launched earlier this year as a way to let users gather a bunch of content together around a single idea and share it with other users, while the older communities section encouraged users of similar interests to share. 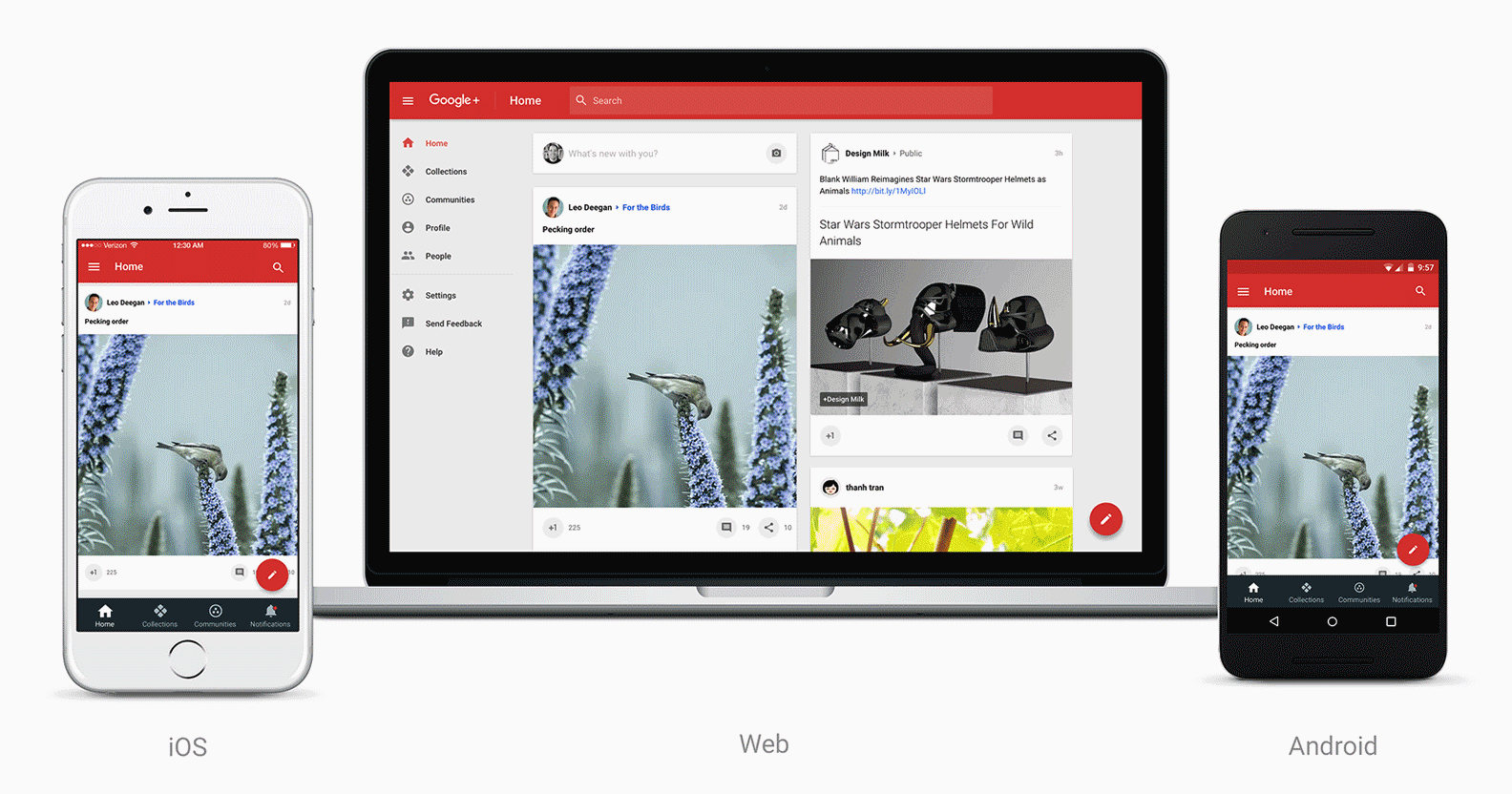 The new version of Google Plus is rolling out today on the web, iOS, and Android. If you are viewing it from the web, you will have to opt-in to access the new version.

Narrowing down the focus of the social network was probably the best way for Google to salvage the service. With today’s change, Google Plus will formally be less about interacting with your real-life friends and more about finding topics that interest you and meeting people across the internet who have those same interests.

The changes to Google Plus certainly provide a new focus for the social network, however, it still remains to be seen whether the new changes will keep Google Plus afloat. The company is simply taking the parts of the service that were working for users and putting them front and center for its users.