As pointed out by a Reddit user, Google seems to be testing a revamped version of its signature Material Design layout for its search engine, which may replace the current layout in the coming months (via TNW). It is not currently known how widely the new layout is being tested, as iPhoneinCanda staffers are still seeing the old design. 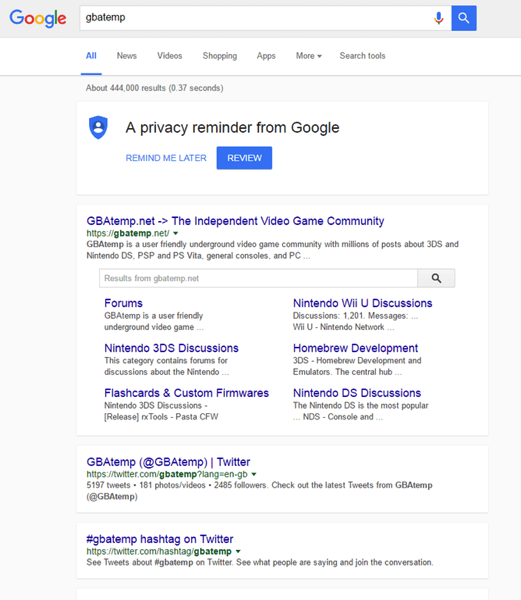 Looking at the above screenshot, the new format seems to have much more defined borders as compared to the existing card-box view, which was first introduced back in 2014. Starting off with search, Google eventually brought the same Material Design to both OS and browser versions of YouTube and Chrome.

“It is not out-of-the-ordinary for Google to polish on its designs. Indeed, last year the internet titan updated its Material Design guidelines to help creatives work out the best color theme for their products. It also released this handy color tool that helps you effortlessly put together delightful color patterns.”

Google has not yet issued any comment regarding an upcoming Material Design layout revamp.