Leading tech companies of the Silicon Valley, including Google, Snapchat and Facebook, are said to be working on enhancing user data encryption in the light of Apple’s ongoing battles against the FBI, The Guardian is reporting. The move not only indicates that the tech industry is willing to back up its support for Apple with concrete action, but would also antagonize authorities just as much as Apple’s strongly encrypted iPhones. 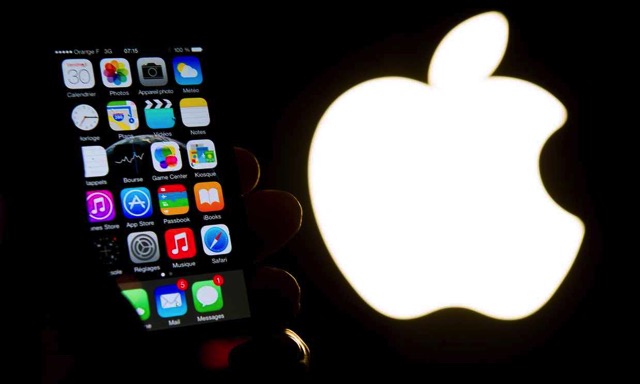 The publication claims that Facebook owned WhatsApp will be expanding encryption to its voice calls and group messaging within the next few weeks, in addition to its existing privacy features for text messaging. Similarly, Snapchat is also working on a secure messaging system while Google is exploring how to take advantage from the the technology behind its encrypted email project. The said projects however are said to have started before Apple entered the ongoing court battle with the Department of Justice.

Engineers at major technology firms, including Twitter, have explored encrypted messaging products before only to see them never be released because the products can be hard to use – or the companies prioritized more consumer-friendly projects. But they now hope the increased emphasis on encryption means that technology executives view strong privacy tools as a business advantage – not just a marketing pitch.

Google, Facebook, Snapchat, Amazon, Microsoft and Twitter, among others, have all signed on to legal briefs supporting Apple in its San Bernardino shooting investigation case.