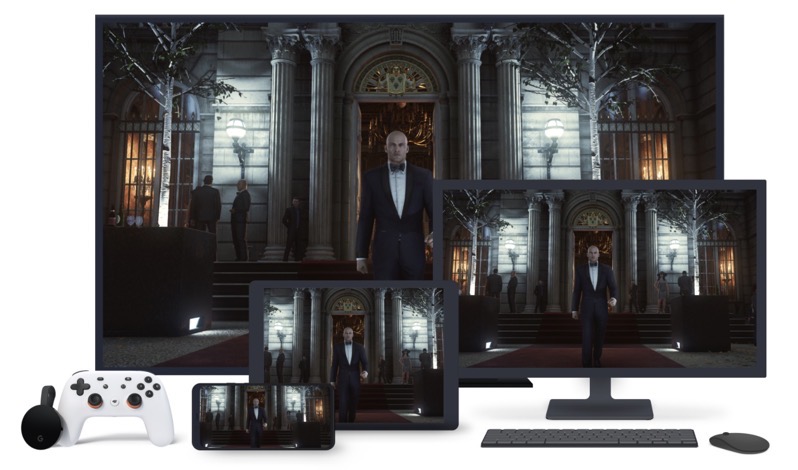 You’ll soon be able to play Google Stadia on your smart TV, announced LG on Monday.

LG says its latest webOS smart TVs will get Google Stadia in the second half of 2021, and become the first TV maker to “natively support Stadia gameplay via webOS.”

The Google Stadia will hit the LG Content Store where Stadia is available in the latter half of the year.

“Stadia is changing how people access their favorite games and by providing webOS compatibility, we’re making an early commitment to the platform,” added Lee.

LG says at launch, Stadia will only be compatible with LG smart TVs running webOS 6.0. LG webOS 5.0 TVs will get Stadia later in the year.