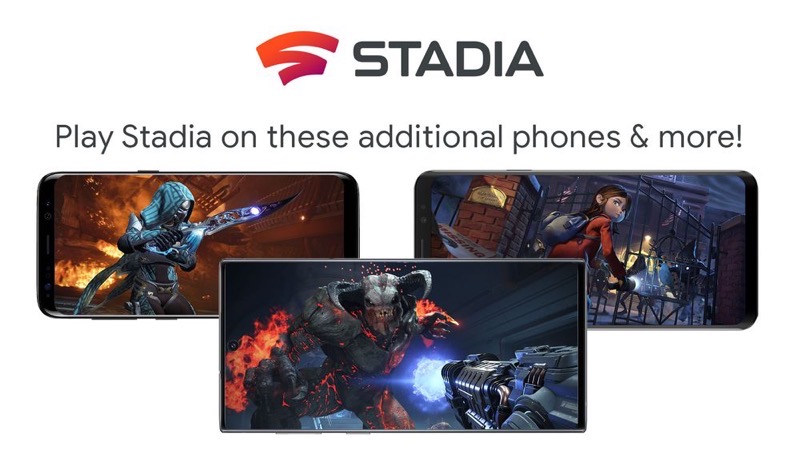 Google has announced its Stadia gaming service will be expanding to “tens of millions of new phones,” starting on February 20, 2020.

“In addition to the Pixel family, Stadia will now support phones from Samsung, ASUS, and Razer,” explains Google. Check out the list of upcoming supported Android devices below:

While you cannot play Google Stadia on iPhone, there is a Google Stadia iPhone app to let you manage the experience. One would hope Google Stadia would eventually make its way to Apple TV and iOS devices, in the future.

A Google Stadia controller costs $169 CAD and includes a Chromecast Ultra to connect to your television.