Similar to how Microsoft plans to bring its xCloud game streaming service to iOS next year, Google has today announced that it is building a web app version of its Stadia cloud gaming service, that will run on the iOS version of Apple’s Safari browser (via The Verge). 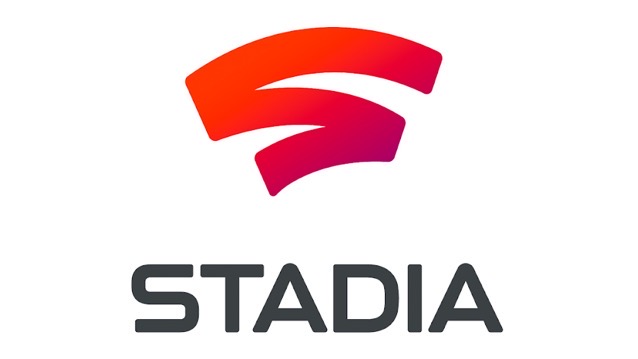 According to Apple’s updated App Store guidelines, Google and Microsoft’s game streaming apps are not allowed on the App Store due to restrictions Apple imposes on software that streams games to the iPhone and iPad. With their web app, however, these companies can circumvent Apple’s App Store restrictions.

Google also announced today that its first slate of free-to-play games would be coming to Stadia soon.

Google is also using its one-year anniversary as an opportunity to tout fresh Stadia statistics. The company won’t yet reveal how many people have signed up for Stadia or subscribed to its Pro service. But the company says it’s introduced more than 80 games in the last 12 months to the platform, with plans to support more than 135 titles by the end of the year.

Meanwhile, Nvidia is also planning to release a web app version of its GeForce Now cloud gaming service on iOS, which will essentially bring Fortnite back to iPhones and iPads.