According to a report by DigiTimes, Google may have pressured Taiwanese manufacturer Asus from releasing a new ‘Transformer’ tablet that would allow dual booting of both Microsoft’s Windows and Google’s Android operating systems on the same device. AppleInsider notes that Google voiced opposition to the move, leading to the cancellation of the product before it even hit the shelves. 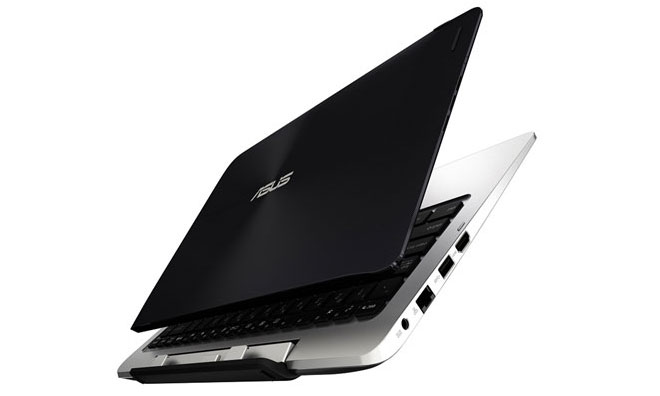 While Google’s current competition is Apple, it fears a scenario in which this battle turns into a war against Microsoft. Referred to as the Transformer Book Duet TD300, Asus unveiled the tablet at January’s Consumer Electronics Show in Las Vegas. Users could choose which operating system to boot into using a key on the attached keyboard or with a virtual button in the customized Android installation.

“Intel is thought to have been ready to provide financial and marketing assistance for the tablet’s launch alongside the rest of Asus’s 2014 products. If true, it may not be the first time Google has helped to quash such a product. South Korean electronics giant Samsung quietly canceled plans for its hybrid Ativ Q tablet last year.”

Digitimes also notes that Asus may not be the only company to bow to Google’s wishes.