Google has announced its Street View is celebrating 10 years in Canada and around the world, with nearly 10 million miles (16 million kilometres) traveled by the company’s fleets of Street View cars.

The company detailed the birthday in a blog post, which originated as an idea from company co-founder Larry Page in 2004 to create a 360-degree view of the globe. 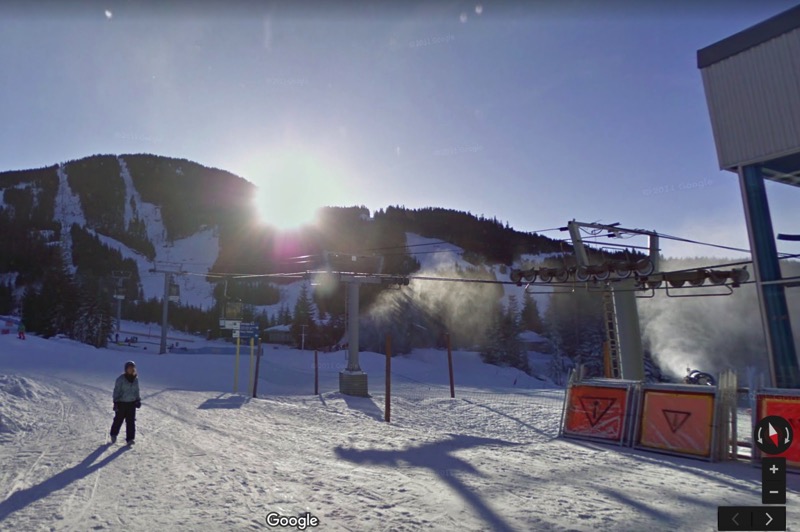 In 2006, the first Street View vehicle hit the streets in the U.S. and the first images were published in 2007.

As for the first Street View image published in Canada? It was Highway 55 when Street View cars rolled through Montreal from Vermont in September of 2007.

Fast forward a decade later, Google says they have published imagery of from continent on earth, including 83 countries to date.

The company continues to build their image map of the world faster, as in 2013, they debuted the Trekker Loan Program, allowing volunteers to help add to images. Also, the Street View iOS app debuted in 2015, allowing anyone to submit 360-degree photospheres.

Street View is a pretty awesome idea when you think about it. It’s especially useful for trip planning ahead of time, being able to ‘see’ where destinations are before you embark on a trip.