A new study released by Google today reveals how Canadians really feel about advertisements on YouTube vs. TV.

“Creating a great ad is only half the battle. Equally important is delivering that ad to an audience ready to see and absorb your brand’s message.”

In order to test audience engagement, Google took a deep dive into Canadians’ connection and attention statistics for ads on YouTube and TV. The company has come up with three new insights for marketers. 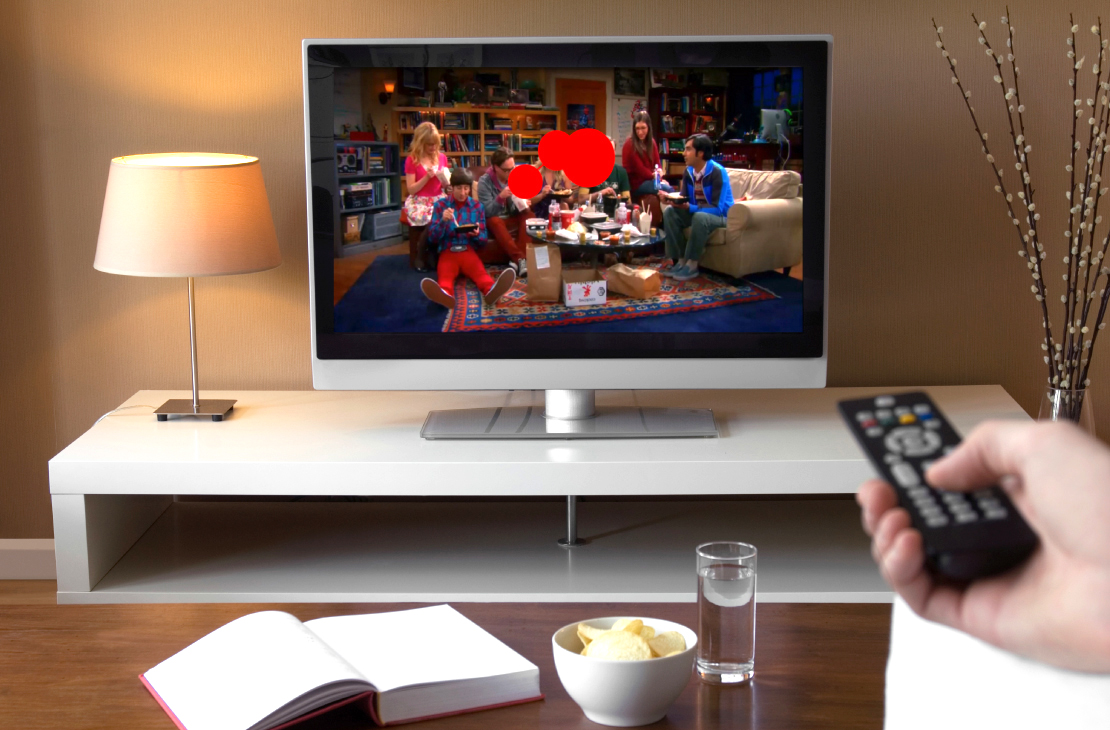 The first insight, biometric data, revealed YouTube ads and content drove higher attention and connection than TV. Overall, the study found that online content is 28 percent more engaging than content on TV, with 39 percent of users being more engaged with online video ads.

The second insight is the smaller screen offers the larger creative canvas for advertisers. The study shows that a user’s attention is more focused on a mobile device because the screen cannot display as much content as a TV. 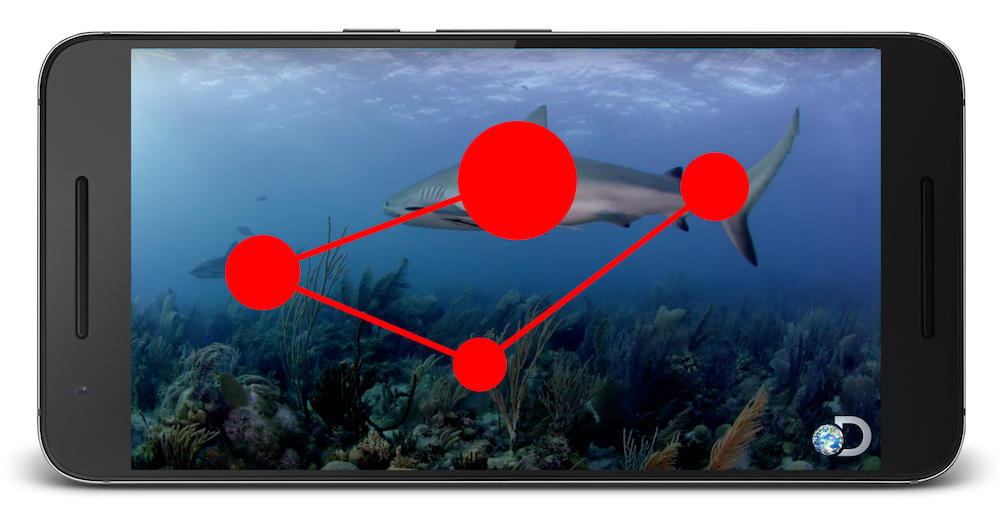 The third and final insight provided by Google is that the second screen is the more engaging screen. Google says that with smartphones and tablets, users no longer focus on the TV while TV watching. The study found that even when the TV was the secondary device, YouTube still generated 24 percent more engagement than the TV.

Of course, the study comes from Google, which clearly wants businesses to advertise on their online platforms, their bread and butter, versus traditional cable.