Yesterday Google introduced an update to their mobile search page. Today they have announced on their mobile blog three new updates to Google Sync for the iPhone and iPad. Google Sync will keep your Gmail, Calendar, and Contacts in sync. It’s what I use and love for my email and calendar.

– Search all your emails in Gmail, not just the emails stored locally by the iOS mail app. 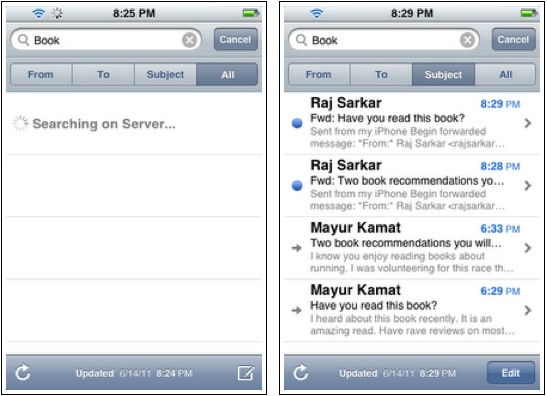 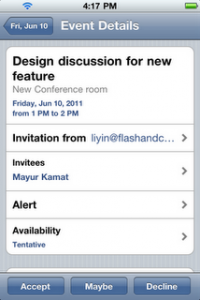 – Send email from the address you want. We recognize that some of you manage multiple email addresses from a single Gmail account. Gmailâ€™s â€œSend Mail asâ€ feature lets you send messages with another email address listed as the sender instead of your Gmail address, e.g. joe@altostrat.com instead of joe@gmail.com. Now the iOS mail app will respect these settings.

I highly welcome these new features as I’m a power Gmail user. Being able to search the server for emails on iOS has been an issue in the past, but that is no longer. I’m still waiting for a native Gmail app…one day, right?

The federal government announced on Monday the removal of various COVID-19 restrictions, which includes the requirement of the ArriveCAN app upon entry into Canada. Confirming last week’s reports, Health Canada says as of October 1, 2022, all travellers, regardless of citizenship, will no longer have to: submit public health information through the ArriveCAN app or website; […]
Gary Ng
21 mins ago