Google has announced it will be shutting down Google Sync and Google Calendar Sync, as part of a blog post titled “Winter Cleaning”. The change is only for new users signing up after January 30th, 2013: 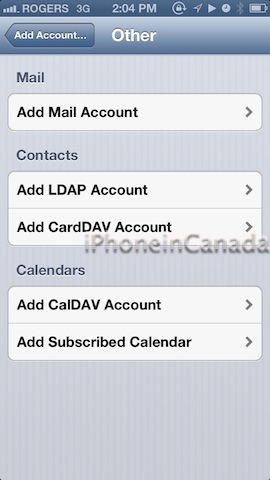 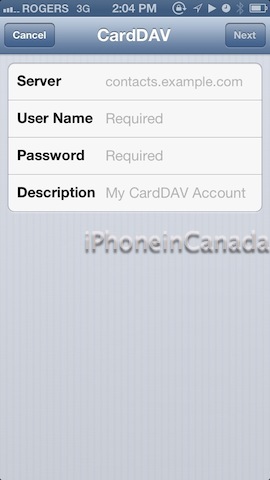 There was no further information as to how much longer existing Google Sync users would be able to use the ActiveSync protocol once new sign ups expire in the new year. If you already have a device setup with ActiveSync, this doesn’t affect you, for now.