Google to ‘Shut Down’ YouTube on April Fools’ Day [VIDEO] 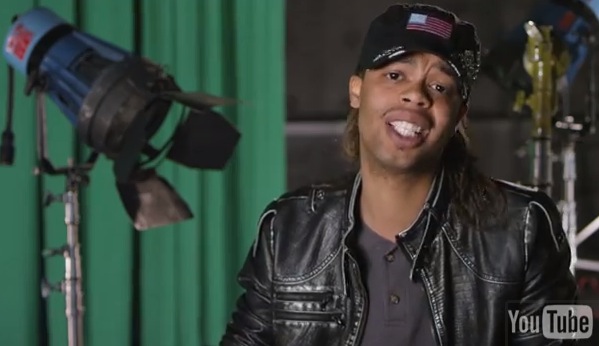 “Hide your kids, hide your wife…”

Google has announced they have planned to shut down their video streaming service tomorrow as the following video announces it’s “time to pick a winner”. YouTube says it has been one giant video contest all along, and one winner will be picked and revealed in a decade in 2023, when the site goes back online. Just watch the video below:

If you haven’t figured it out by now…the video’s description has this at the bottom: