Google Translate Usage Jumps by 2x During the World Cup 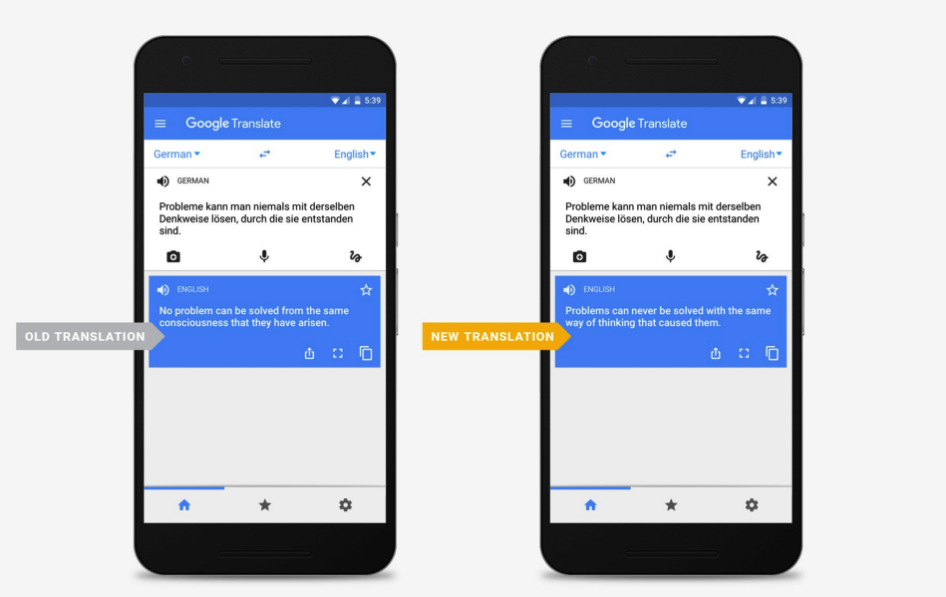 According to a new report from The New York Times, the usage of Google Translate has doubled during the World Cup this year.

Fans were seen making huge efforts to communicate with Russian locals during the World Cup this year in their own language using Google Translate. The reports note that the phrases like “world cup” increased by 200 percent in queries, “stadium” increased by 135 percent, and “beer” increased by 65 percent.

Most translations have been to and from Spanish, with these numbers doubling over the past few weeks. Translations between Arabic and Russian have increased by 40 percent.

Google Translate, which is currently available in 103 languages, has made communication for travellers a lot easier. Earlier this month, the company released an update that lets users get translations even without an internet connection.

Designer Jonas Daehnert (@PhoneDesigner) has just shared what an 'iPhone Ultra Edition' might look like based on the design of the Apple Watch Ultra. Yesterday, Bloomberg‘s Mark Gurman speculated that Apple could launch an even pricier "iPhone Ultra", positioned above the “Pro Max,” next year. In the past, the analyst had said that Apple is likely...
Usman Qureshi
15 mins ago

Apple on Monday released tvOS 16.3.1 and HomePod software version 16.3.1 for download. As for release notes? For HomePod 16.3.1, Apple says it includes general performance and stability improvements without going into specifics. The software update size is 467.8 for the original HomePod. In order to update your HomePod software, you need to launch the […]
Gary Ng
33 mins ago

SaskTel is partnering with South Saskatchewan Ready (SSR) to bring the infiNET service to four communities in Southern Saskatchewan. The partnership will expand the SaskTel infiNET service, Saskatchewan’s largest fibre broadband network, to the following communities: Bengough Coronach Rockglen Willow Bunch The project is being facilitated through SaskTel’s Community Participation Program, which has been utilized by over...
Usman Qureshi
58 mins ago