Last month, Google’s unauthorized tracking of cookies placed on Safari web browsers led to a $17-million fine for the search giant and now, a group of British internet users is accusing the company of “arrogant, immoral” behaviour in trying to get an ongoing iPhone ‘tracking’ case shut down in the UK, in an attempt to move the lawsuit to the US (via The Telegraph). 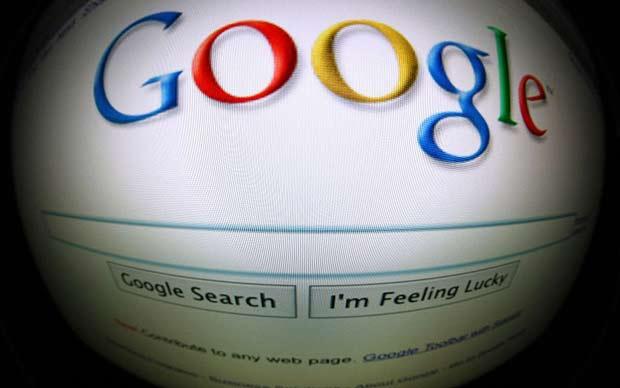 The case accuses Google of tracking the habits of iPhone web browsers, even when they had opted out. Olswang, the law firm bringing the case against Google in the UK, says the company illegally installed internet tracking software, known as cookies, on users’ iPhones during 2011 and 2012. The source notes that while 3 test cases will be highlighted in the court tomorrow, Olswang says hundreds more have expressed their interest after a social media campaign.

According to the plaintiffs, Google has argued that the claim should be brought in the US, where the company is based. One claimant, Judith Vidal-Hall, said: “Google’s preference that British consumers should travel all the way to California to seek redress for its wrongdoings is arrogant, immoral and a disgrace.”

A spokesman for Google responded by pointing to a similar US case that was shut down in October, because the judge found that users had not come to any harm even if they were tracked.