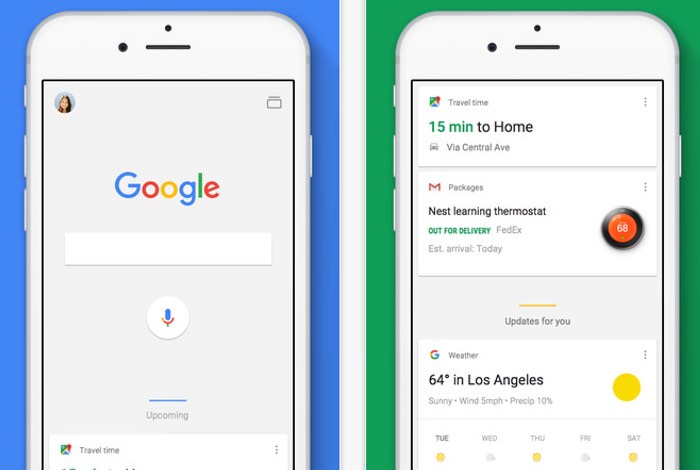 The voice assistants in our phones have always sounded somewhat robotic, but Google is taking steps to do away with that. The company rolled out a new voice for the Google Now / Search app on iOS and Android, and it sounds a lot more natural than the old version.

You’ll definitely still recognize it as a constructed voice, but the obviously robotic tics appear to be far less common.

Google’s goal with the updated voice was to put a heavier focus on intonation, making smoother rises and falls in its speech, while doing a better job of mirroring how a human would talk. The change is definitely noticeable. Google’s voice has always sounded a bit smoother than its competitors, and this update pushes it even further ahead.

Google’s Nat and Lo shot a sort of behind-the-scenes with the team tasked with improving Now’s voice:

Google Search for iOS is available as a free download from the App Store. The app requires any device running iOS 8.0 or later.