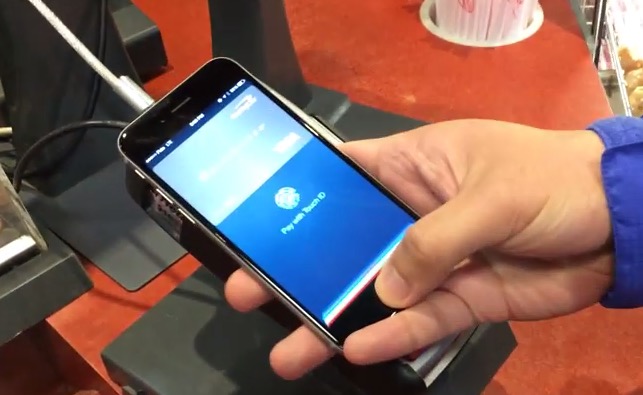 Following the launch of Apple Pay, NFC-based mobile payments seem to have received a boost, especially the Google Wallet, which has seen considerable growth in the last few weeks. According to ArsTechnica, Google Wallet’s weekly transactions have increased by 50%, and in the recent couple of months, new users have nearly doubled compared to the previous month.

“It seems that interest in the platform is buoying Apple’s predecessor among Android users as well. Although there are some key differences in the way the two platforms work behind the scenes, the experience from the average user’s perspective is close to identical.

The reinvigorated interest in using a phone to pay at a merchant’s terminal has also fueled a bit of outrage toward retailers’ consortium Merchant Customer Exchange (MCX) and its competing payments platform called CurrentC.”

Apple CEO Tim Cook had announced that one million cards were activated on Apple Pay in the first 72 hours of the platform’s launch, though it remains unclear whether Apple Pay will gain the critical mass of users necessary to become a true checkout stand alternative. According to data from credit card companies provided to Apple, Apple Pay is already the leading mobile payment system in the U.S., as Cook had noted in his interview, adding that the service is already “more than the total of the other guys.”

Yesterday, CEO of MCX revealed in an interview that the ban on Apple Pay and Google Wallet will expire in months, not years.

Microsoft has revealed the first wave of Xbox Game Pass titles arriving on the service throughout October 2022. Kicking off the month, many of the games capture the spirit of the spooky season, leading into Halloween. This month, Xbox Game Pass subscribers can gain access to brand new titles available day and date such as...
Steve Vegvari
50 mins ago