Google has announced a new way to search the web on your iPhone or iPad called Handwrite for Mobile. Once enabled in settings, you will now be able to perform searches by writing letters on the screen of your iPhone instead of typing.

Here’s how to get started with Handwrite:

Go to Google.com in your mobile browser, tap on “Settings” at the bottom of the screen and enable “Handwrite.” Note that after you’ve saved the setting, you may need to refresh the homepage to see the feature. 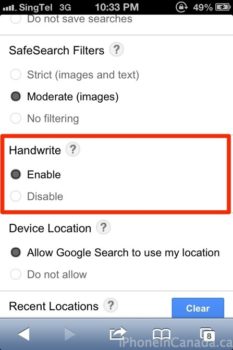 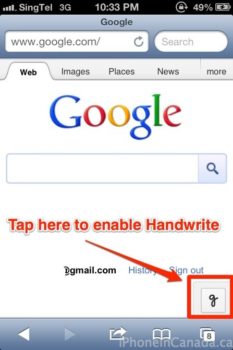 Check out their video demo below:

I gave Handwrite a quick test as you can see below, and it does work as advertised. What makes Handwrite work is the autocomplete feature for search queries as you type on the screen. 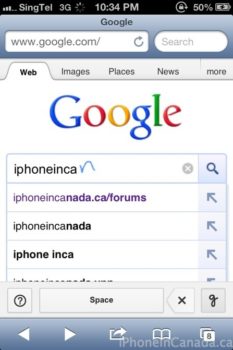 I’ll have to give this a test in the field to see how it really works though. Would be handy for people with broken fingers or hands as shown in the video above. Handwrite for Mobile requires iOS 5.0 and above. Let me know how you like this feature from Google.