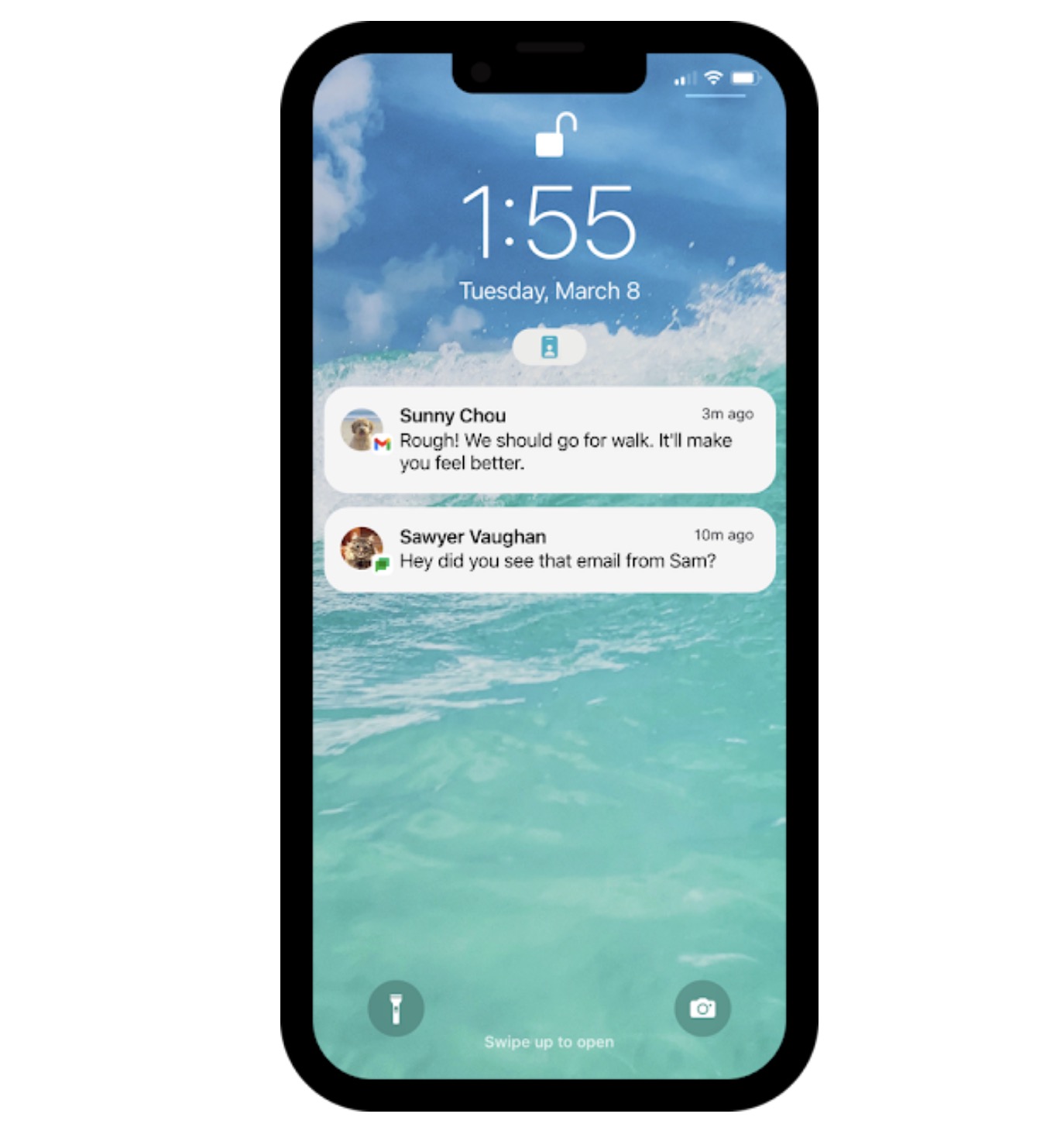 In a new post on Google’s Workspace Updates blog, a new update allows users to specify which type of Google Chat notifications they would like to receive when their iOS device is in Focus mode.

“You can now specify which Google Chat and Gmail contacts you still want notifications from when your iOS device is in Focus mode,” reads the blog post. “This is useful in situations where you need to limit screen time, but don’t want to miss an important message when other notifications are silenced.”

Previously, users didn’t have the option to choose specific types of notifications that they’d like to receive, instead of receiving (or not receiving) blanket notifications from the Google services depending on their Workspace settings.

Focus mode was introduced with iOS 15 and macOS Monterey and allows users to customize which apps and notifications they want to see at different times of the day. The feature has been received with mixed results; some iOS users have disabled Focus modes altogether as it’s quite the ordeal to set them up at times.

The update begins its gradual, 15-day rollout today (15 April), so expect to see in reflected on your iOS devices within that timeframe. The update will be available to all Google Workspace users, as well as legacy G Suite Basic and Business customers.