Google Highlights its Efforts in Improving Child Safety on YouTube

In a new blog post, Google has shared a summary of the main steps it has taken to improve child safety on YouTube, particularly in regards to comments. The company has already disabled comments from tens of millions of videos that could be subject to predatory behaviour over the past few weeks. 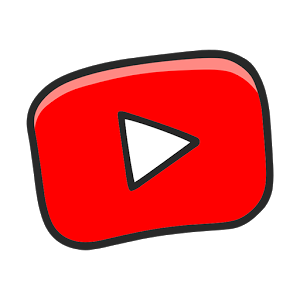 Google says it will be suspending comments on a lot more YouTube videos featuring young minors or older minors over the next few months. A small number of creators will be able to keep comments enabled on these types of videos, but they will be required to actively moderate their comments.

At the same time, Google is also launching a new comments classifier, that will identify and remove predatory comments. This classifier will not affect the monetization of a video.

“No form of content that endangers minors is acceptable on YouTube, which is why we have terminated certain channels that attempt to endanger children in any way. Videos encouraging harmful and dangerous challenges targeting any audience are also clearly against our policies. We will continue to take action when creators violate our policies in ways that blatantly harm the broader user and creator community.”

You can find out more about the actions related to the safety of minors on YouTube here.