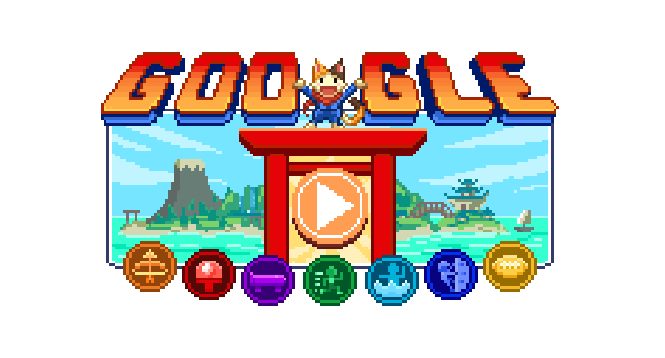 According to a press release published on Saturday, Google has just launched the Doodle Champion Island Games. The tech giant has decided to take its Google Doodles to the next level in celebration of the Tokyo 2020 Olympics, which kicked off on Friday after being delayed last year amidst the COVID-19 pandemic.

The Doodle Champion Island Games are basically an entire game-world that features seven sport mini-games, and can be found in the same place you’d find a typical Google Doodle — on the Google.com Search page (and on the Google Chrome homepage).

Clicking on the doodle will start playing the Doodle Champion Island Games intro video. Once you watch (or skip) it, you are taken into the game, which you play as “calico (c)athlete Lucky”. 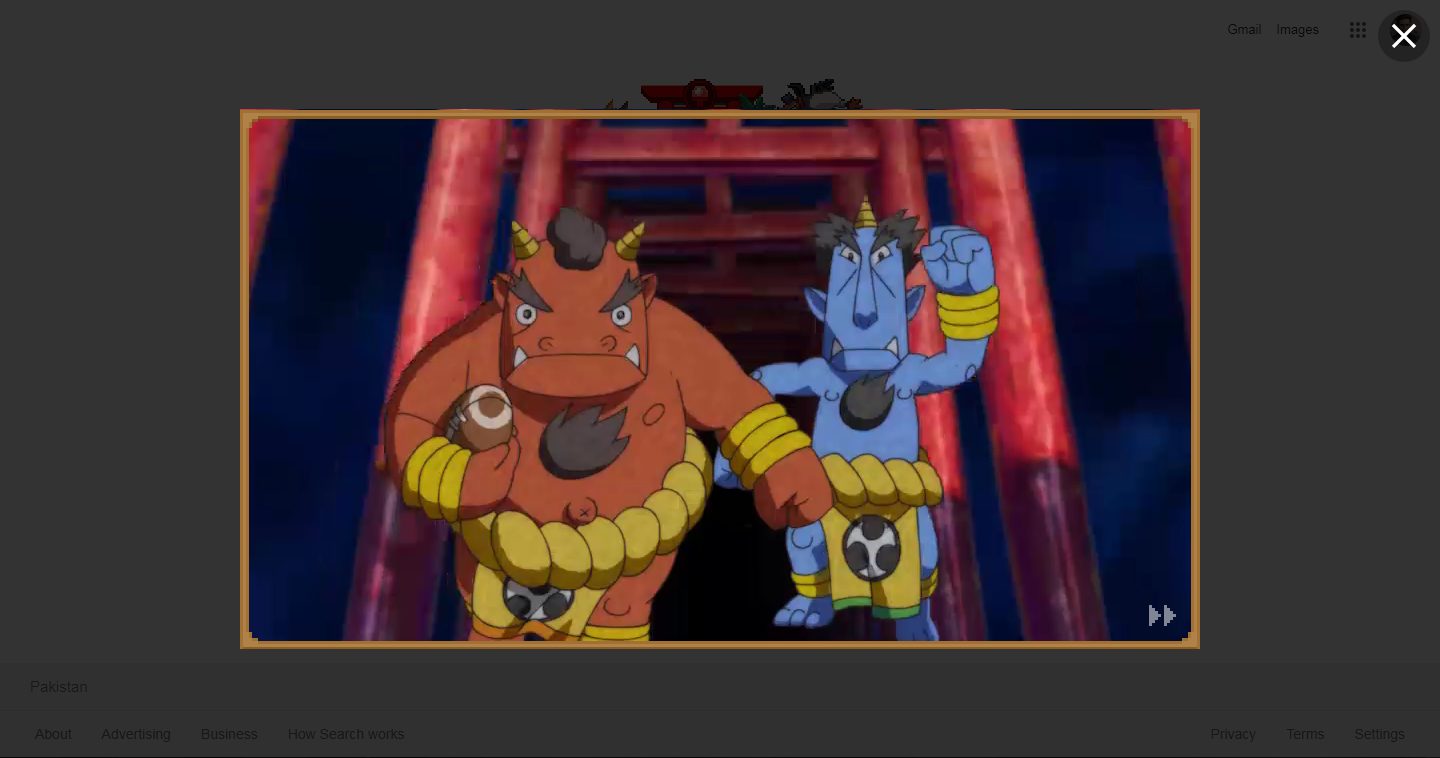 The Doodle Champion Island Games will run in parallel with the Tokyo 2020 Olympics over the coming weeks, and feature Table Tennis, Skateboarding, Archery, Rugby, Artistic Swimming, Climbing, and Marathon as mini-games.

The design, characters, and narrative are heavily influenced by Japanese mythology. Google teamed up with Tokyo-based animation studio STUDIO4°C to develop the impressively expansive game. 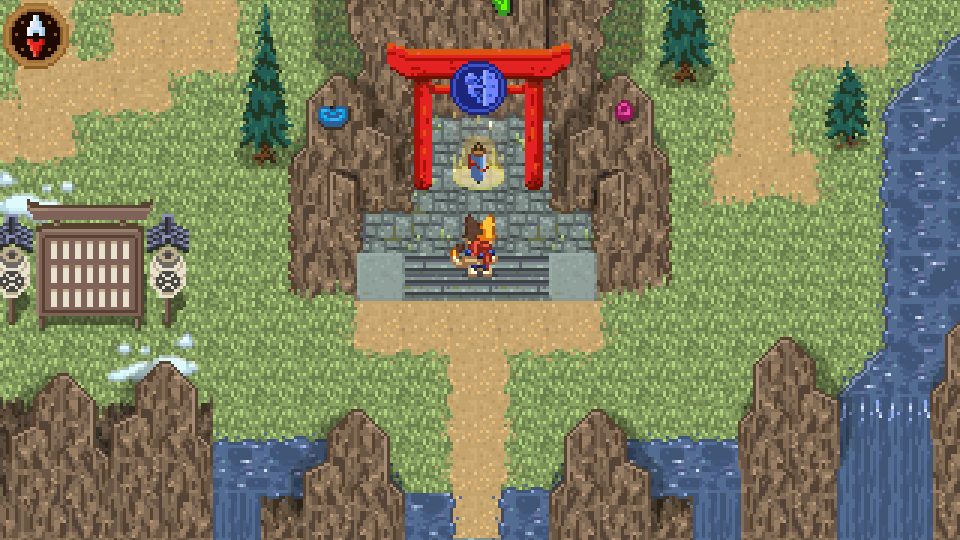 Players can choose to join one of four teams — Red, Blue, Yellow, and Green, each with a figure from Japanese mythology as its mascot. By playing the mini-games, each player contributes to their respective team’s score on a real-time global leaderboard.

Apart from the included mini-games, sprinkled throughout the game’s map are dozens of side quests for players to take on.