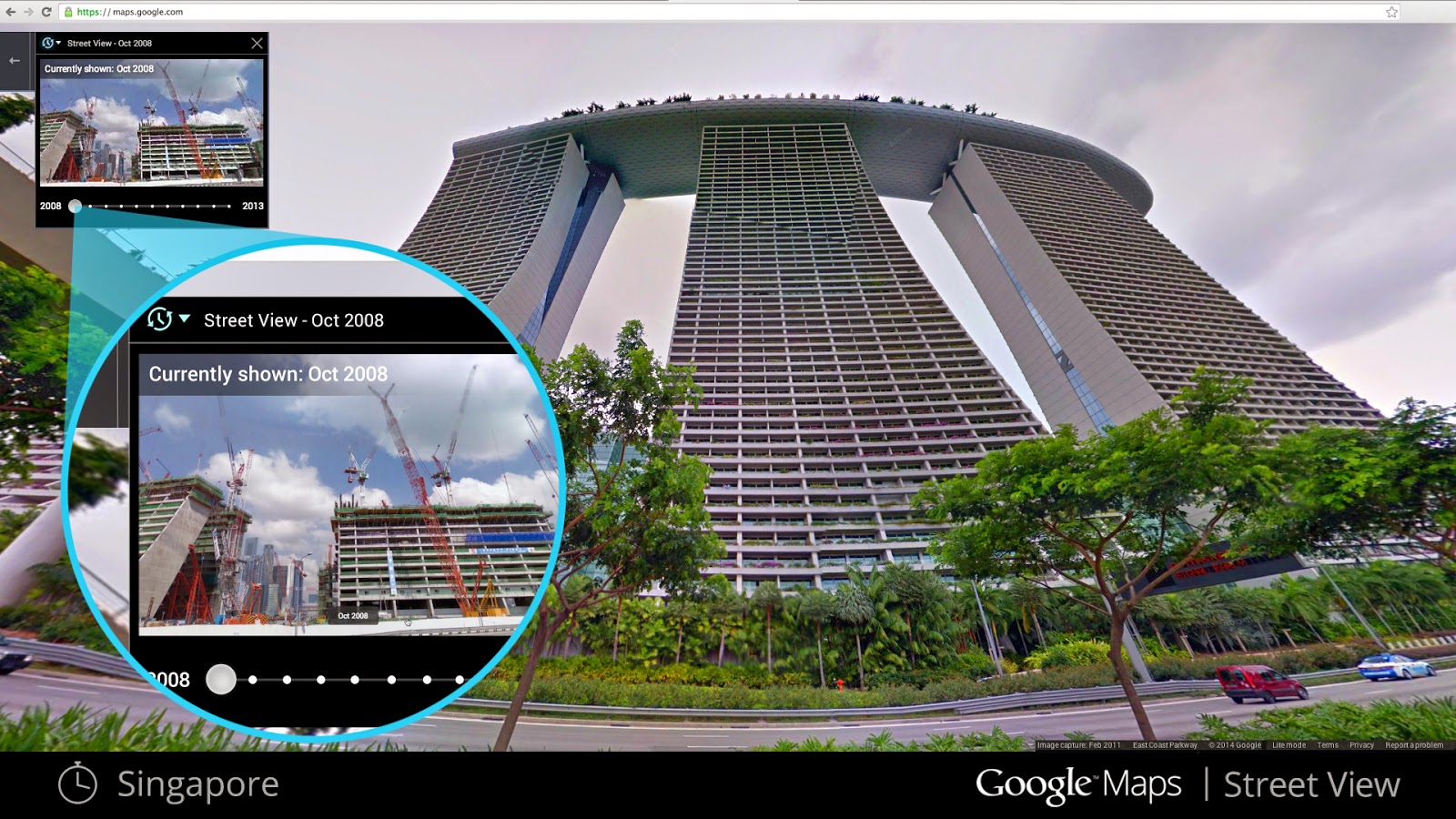 Today Google has added a new feature to Street View in Google Maps that allows users to go back in time and see how any location has changed over the past several years, reports The Wall Street Journal.

Starting today, the company will be rolling out the new feature across its desktop Maps service to users around the world. Once you click the new clock icon added to Street View images, you can move a slider to select the specific year you want to view.

The new feature allows you to go back in time to see what an area or building looked like as far back as 2007, depending on the location. Here is a video from Google highlighting the new feature:

“For the longest time we’ve had Street View users asking that we either preserve the imagery we had or that we give them the ability to go back in time and look at imagery the way it was before.

We like to think we were building a 3-D image of the world, and now the mirror is actually 4-D. You can go back in time (aka, the fourth dimension), look at things the way they were, and sort of get lost in exploration.” 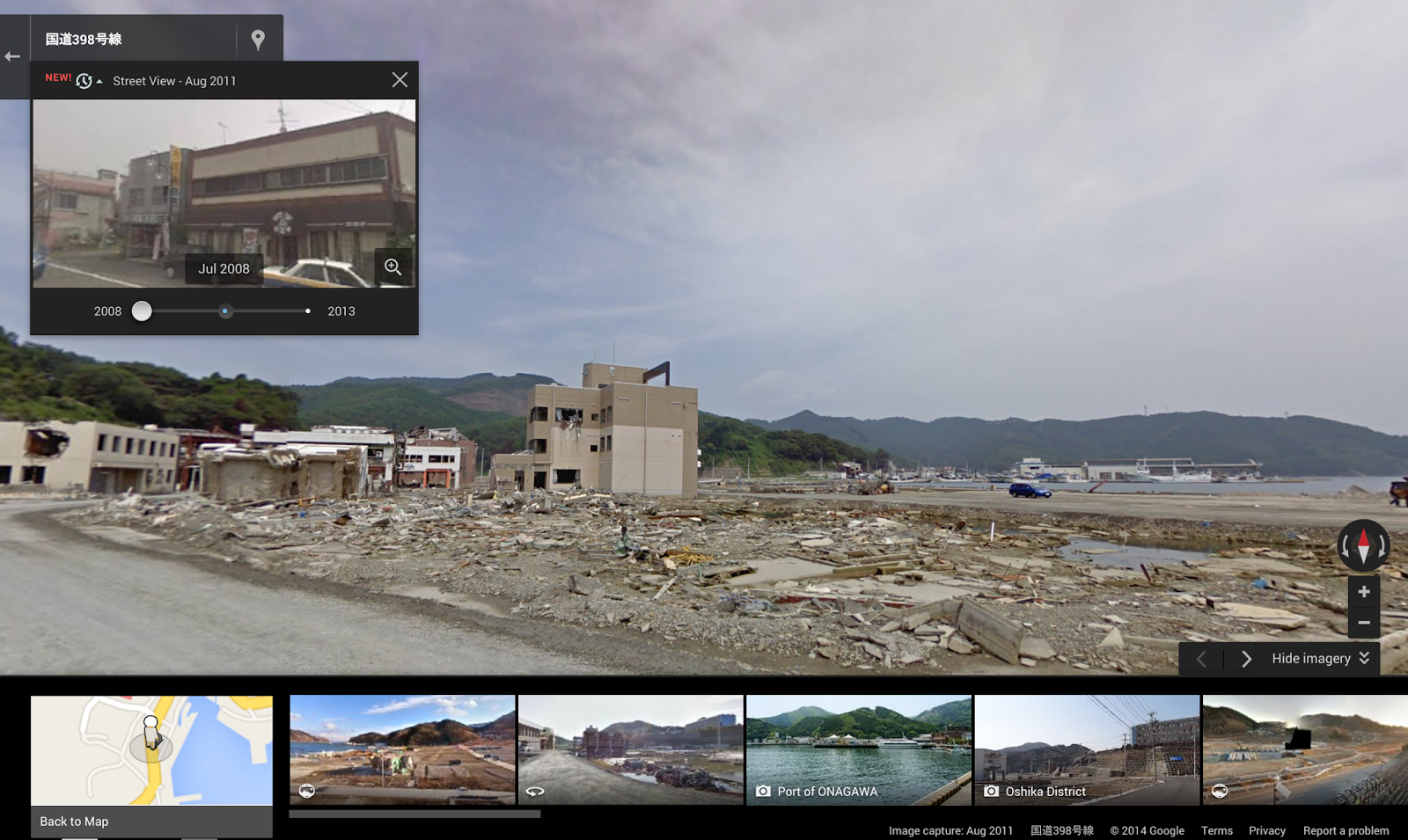 Vincent says the new feature is something he sees educators and scientist using, stating that it is a resource for the entire world to use.

Google has yet to announce any plans for bringing this new feature to mobile devices, but we expect that it will make its way to the mobile version of Google Maps on iOS and Android soon.