According to a new report by Droid-Life, Google’s upcoming unified chat service will be called “Babel”. This new cross-platform service is expected to merge services like Google Voice, Google Talk, and Google+ Messenger, and will be released for Android, iOS, Chrome, G+ and Gmail. The report also claims that the service was previously being referred to as “Babble”, but now the name has been changed to “Babel” instead. 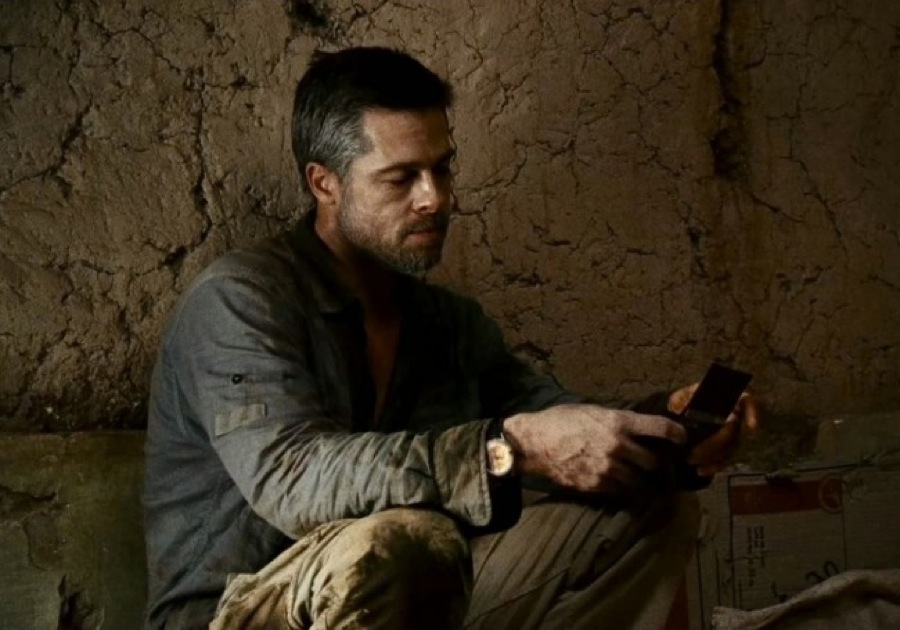 Google’s Babel service is rumoured to bring a seamless messenger experience across the various platforms, including iOS and Android. Some of the main features of Babel include advanced group conversations, ability to access the same conversation list from anywhere and improved notifications across devices. As to why the company decided to name its new service as “Babel” is not known yet. The source however notes that the word has a variety of meanings, “that all make sense in some round-about way”.

“The semi-hilarious thing about the name, is the fact that the definition of the word by itself has to do with a confused mixture of sounds, voices, or languages. But if you think about the movie Babel, with Brad Pitt, the name tends to make more sense. The movie itself focuses on four interrelated situations and conversations that all eventually come together in the end through a single phone call that is played from two different perspectives from the beginning and then the final scene. When you think of a unified messenger client, this idea of merging conversations from different perspectives or places seems to make a lot of sense”.

Do you think Google got the name inspiration from Brad Pitt’s movie Babel?