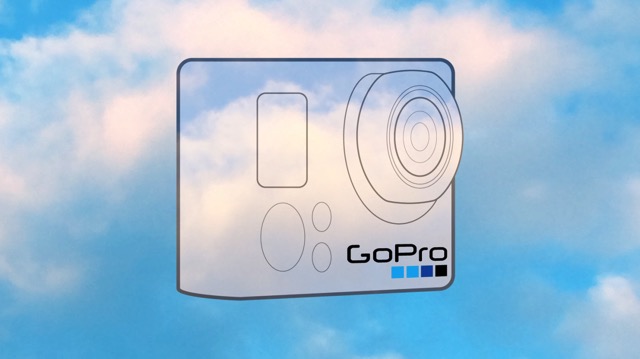 Earlier this month, GoPro unveiled its brand new waterproof ‘Hero4 Session’ action camera, which is being dubbed as the “future of GoPro” by analysts. Today, GoPro president Tony Bates has made it public that the company is on the verge of releasing a brand new mobile app for editing video content on the go. He added that the app is in the final phase of testing and he expects it to launch by the end of the summer (via TechCrunch).

Bates briefly mentioned that the company is pursuing a cloud-based product that will allow owners to view, but currently not edit, footage captured on a GoPro camera on other devices. Last month GoPro CEO and founder Nick Woodman explained that the company would ultimately like this cloud service to create a highlight reel for the content owner.

Currently, GoPro users need to use various video editing softwares on their computers to turn hours of captured video footage into a minute or two highlight reel, which can be a tiring process at times. Moving editing from the desktop to mobile will allow GoPro users to share content much faster and without much hassle.

Meanwhile, GoPro has also announced its second quarter financial earnings today, which include a 72% increase in revenue to $420 million.

Citing people familiar with the matter, a Bloomberg Law report is claiming that Hollywood super-agent Ari Emanuel has attempted to pave the way for a settlement between Elon Musk and Twitter in their $44 billion takeover deal. Sources said that Emanuel contacted Twitter board member Egon Durban and suggested the two sides find a solution...
Usman Qureshi
45 mins ago

Xplore, formerly known as Xplornet, has just announced the launch of its fibre broadband internet service in Quebec, with plans to be offered including download and upload speeds up to 1 Gbps and truly unlimited data. Xplore’s latest fibre-to-the-premise network expansion will connect approximately 6,000 homes and businesses in communities around Val-des-Sources, the MRC Papineau, and...
Usman Qureshi
58 mins ago

Apple Music Live offers concerts from featured artists for subscribers, with the latest from Billie Eilish, set to debut on Friday night. “Billie Eilish brings her world tour to Apple Music Live. She’ll be playing songs from her latest album, Happier Than Ever, in addition to other iconic hits,” said Apple in an email to […]
Gary Ng
59 mins ago